According to Milwaukee police, a man was sliding down a handrail after the Halsey concert at Summerfest, lost his balance and fell onto a woman. Police said this appears to have been an accident. The woman who spent a night in the hospital thinks he should be held accountable.

MILWAUKEE - A woman is recovering after she was injured at Summerfest, sent to the hospital after she was knocked to the ground by another person who attended the Halsey concert Saturday, July 2 at the American Family Insurance Amphitheater.

According to Milwaukee police, a man was sliding down a handrail, lost his balance and fell onto a woman.

"There was just like, blood everywhere, and I could tell that there was blood," said Jenna Albrecht. 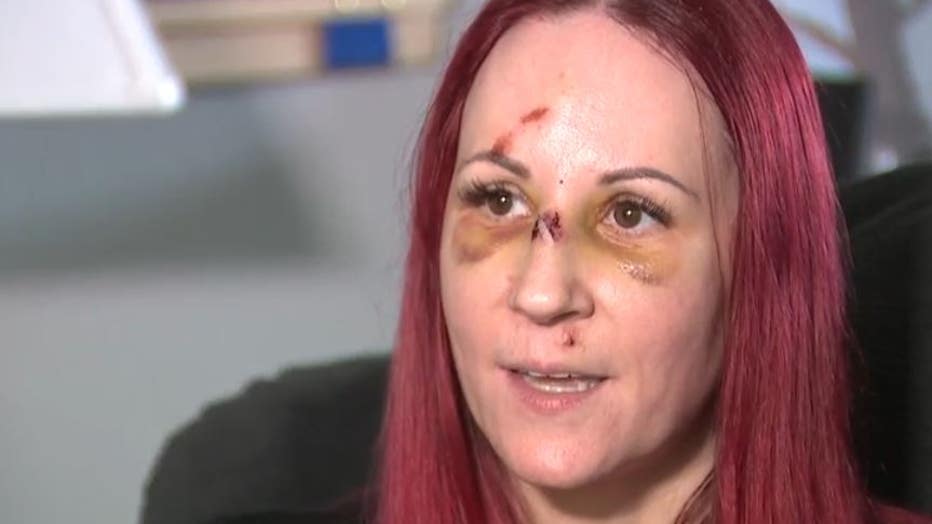 "I turn, and I see my mom go (falling) like, two full somersaults down the stairs," said Ariannah Albrecht-Hanke, Jenna's daughter.

The two went to the Halsey concert at Summerfest to celebrate Ariannah's 26th birthday. It was on their way out, near a foreshadowing message, that it happened.

They said a man singing that Kesha line then tried to slide down the handrail, taking out Jenna in the process. 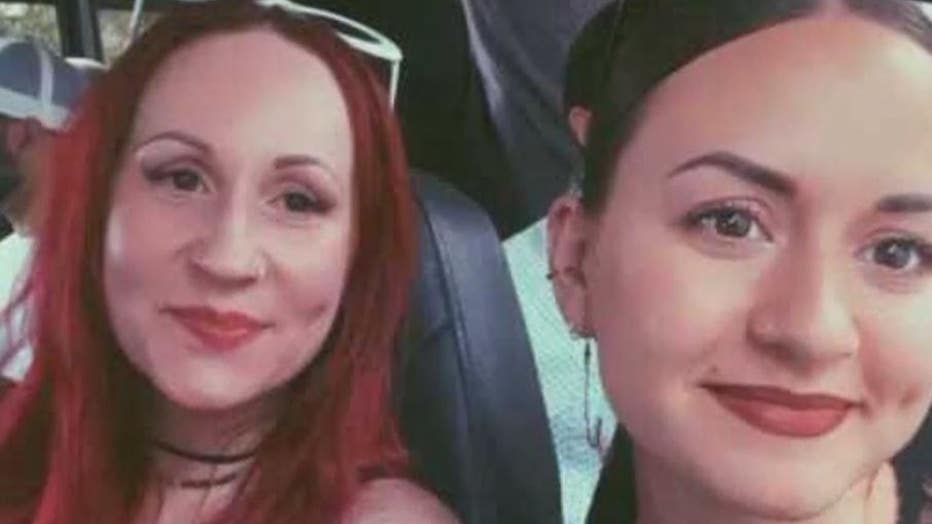 "We were walking down the stairs, and all of a sudden, I felt somebody fell on like, the back of my head and neck and like, I couldn’t stop myself," said Jenna Albrecht. "It was so fast, and I like, hit the ground."

She spent a night at the hospital before returning home to continue healing.

Milwaukee police said this appears to have been an accident. Albrecht thinks he should be held accountable. 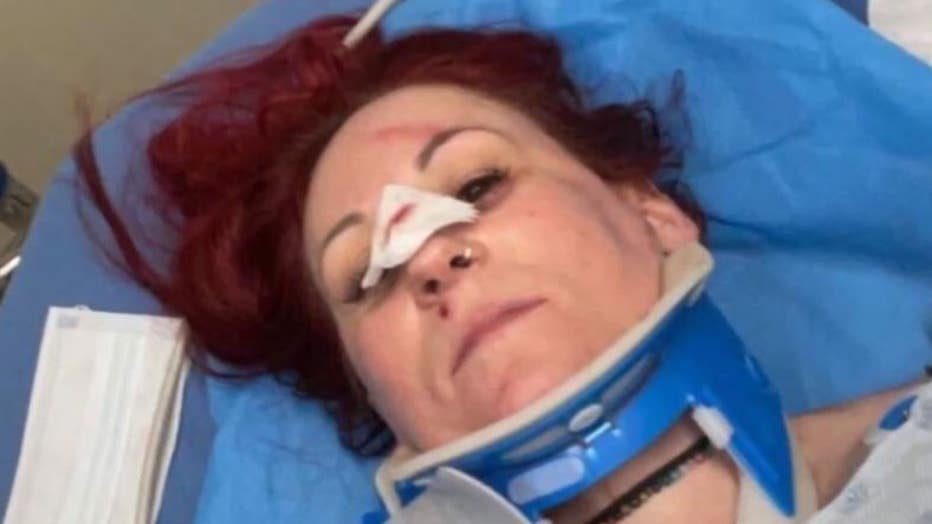 "Even if you’re drunk, you can’t claim that, ‘Well, it doesn’t matter because I was drunk,’" said Jenna Albrecht. "Like, no. It does matter. Like, he’s fine, and here I am like this. My husband took off work today. There’s going to be so many repercussions from all of this, and I wasn't the one that was drinking. He was. That makes me mad."

In a statement, Milwaukee World Festivals officials said they're aware of the injury caused by someone who appeared to act without consideration of others, saying they could not comment further because this is a police matter.

Albrecht and her daughter want to thank the man who stepped in and helped them after this happened. They cannot remember his name and are hoping to find him.