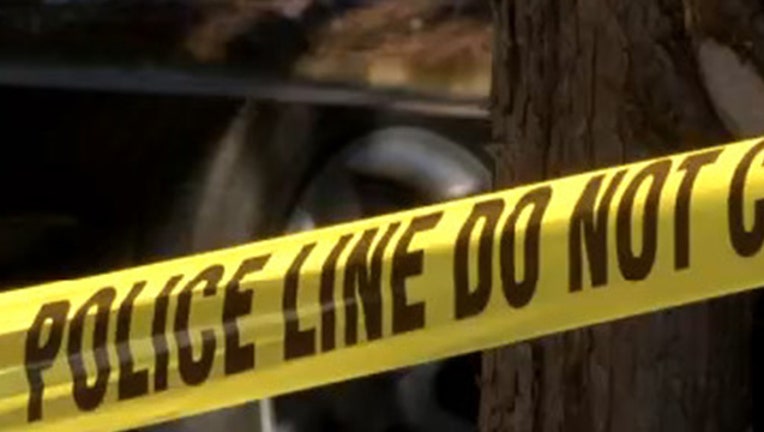 SHELBY, NC (FOX 46 WJZY) - A woman was arrested after killing her mother using a meat cleaver, according to the Cleveland County Sheriff's Office.

Around 3:40 a.m. on Friday, Cleveland County Sheriff’s deputies responded to a 911 call from 2041-2A Stony Point Rd. in Shelby regarding possible psychiatric problems.

As deputies were on their way to the residence, another 911 call came in from the home. A female told the operator that someone was trying to kill her.

Deputies arrived on the scene to find 51-year-old Martha Hargett lying in the front yard, while a second woman, Martha's daughter Melinda Hargett, 29, came out of the residence brandishing a meat cleaver. Deputies ordered the woman to put down the weapon several times before she finally complied.

Martha was pronounced dead at the scene. Melinda was arrested and charged with murder.

She was placed in Cleveland County Detention Center under no bond, and has since been transferred to Central Prison in Raleigh.