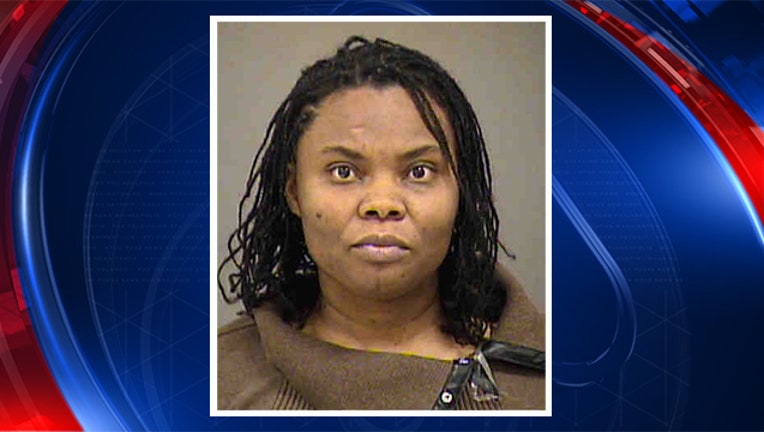 CHARLOTTE, NC (FOX 46 WJZY) - A woman was restrained with duct tape and zip ties on a flight after she got up from her seat and ran towards the exit as the plane was descending. FBI authorities say she also bit, kicked and hit the flight attendants who restrained her.

Sometime between 10:15 a.m. and 10:33 a.m. Charlene Sarieann Harriott's flight from Dallas/Ft. Worth, TX to Charlotte was about 200 feet off of the ground when she abruptly got up from her seat and ran toward the exit, according to the FBI.

The flight attendants were able to restrain Harriott in the first class section with duct tape and zip ties, but not before she bit, kicked and hit them.

All three flight attendants who were injured were seen by Airport Medic and went to the American Airlines onsite medical clinic for treatment.

Around 10:34 a.m., after the plane had landed, Harriott was taken into custody by law enforcement officers waiting at the gate. An arrest warrant and charges are pending.