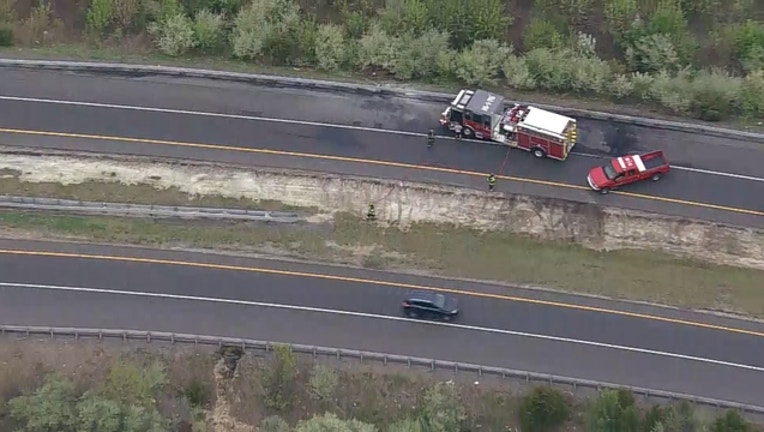 FREEHOLD, N.J. (AP) -- A woman driving on a New Jersey highway was shot and killed when someone in another car opened fire on her vehicle.

Monmouth County prosecutors say they've made an arrest in the shooting of Sciasia Calhoun, 24, who had been traveling on Route 33 in Freehold Township and was driving on an off-ramp when the shooting occurred around 11:45 p.m. Thursday.

Calhoun's boyfriend and a 1-year-old child were also in the vehicle at the time but were not injured.

Calhoun was taken to a hospital but was pronounced dead there a short time later.

Prosecutors said Friday that a man has been arrested in connection with the shooting.  But his name and further details on the shooting have not been released.