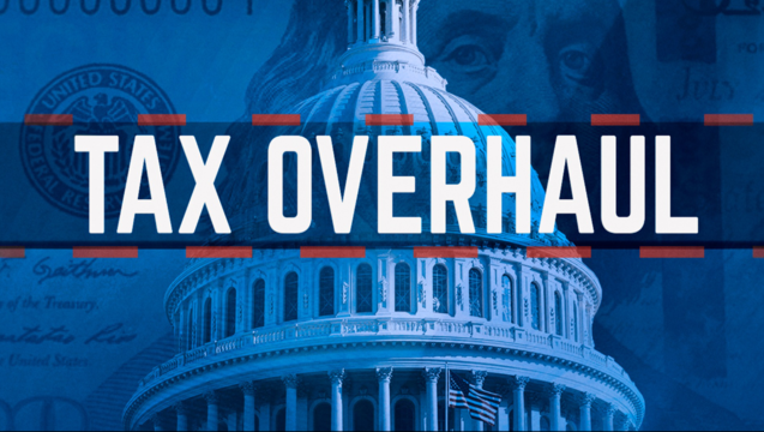 (FOX News) -- Many workers nationwide are noticing extra money in their pay checks this week after instructions from December's tax overhaul went into effect.

“I just checked my paycheck and I have $100 extra dollars! That money will go to my church and help pay a bill,” Michael Diaz, of Houston, Texas, tweeted on Friday. “Thank you @tedcruz and @POTUS for the #TaxCuts $200 extra per month is not crumbs in my house!”

The "crumbs" remark made by Diaz and others referred to a remark from House Minority Leader Nancy Pelosi, a Democrat who opposed the bill. Pelosi, in a widely mocked comment, said bonuses relating to the tax cut amounted to "crumbs" for workers.

The bigger paychecks started Feb. 1 as employers began implementing the new withholding guidelines from the IRS, which dictate how much employers withhold from pay for federal taxes. However, those whose checks remained the same shouldn’t fret – employers have until Feb. 15 to make the changes.

Read more about this story on FOXNews.com