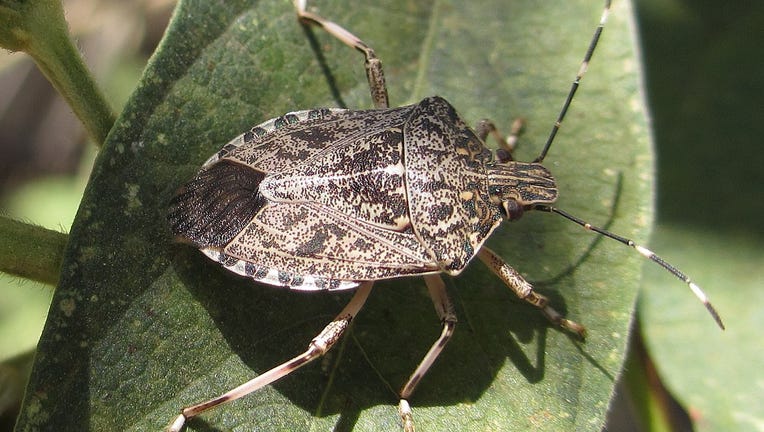 According to a modelling study conducted at WSU, changing weather could increase suitable habitat for the brown marmorated stink bug by 70%. Researchers found climate change could allow the bugs to move north to areas like the Mid-Atlantic, Great Lakes, West Coast valleys and Idaho’s Treasure Valley.

Stink bugs are an invasive species not native to the U.S., and are believed to have been accidentally introduced in the late 1990s.

"Every system will change with climate change, so the fact that you can grow garbanzo beans, lentils or wheat without these pests now, doesn’t mean that you will not have them in a few years," said WSU entomologist Javier Gutierrez Illan. "There are mitigating things that we can do, but it is wise to prepare for change."

The stink bugs feast on nearly 170 plants, including crops, and also tend to get into homes to hibernate during the winter.

Researchers note that stink bugs thrive near water, so certain areas drying out will not necessarily mean more of the pests.

Get breaking news alerts in the FREE FOX 13 Seattle app. Download for Apple iOS or Android. And sign up for BREAKING NEWS emails delivered straight to your inbox.

Some states—Washington included—are employing samurai wasps, which actively seek out stink bug eggs and lay their own eggs inside them. The larva will eat the eggs and help minimize the spread of stink bugs into new areas, Gutierrez Illan said.

"Most growers learn from their parents or from the previous generation, but the information that they had is probably no longer as useful because the climate is changing, so they need these types of tools," said Gutierrez Illan.

To that end, he recommends Washington growers consult WSU’s Decision Aid System, and also educate themselves on the stink bug at Stop BMSB.