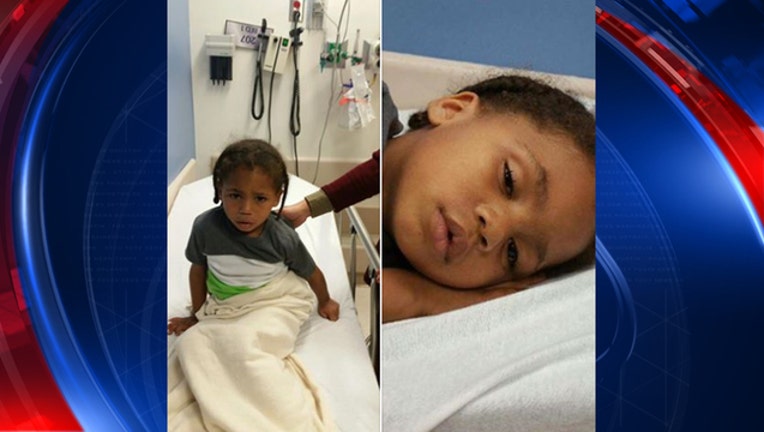 BALTIMORE - A young boy has been reunited with his family after being found alone on a Baltimore City street early Thursday morning.

Officers say the boy, believed to be between three and four years old, was found around 4:50 a.m. by a staff member of St. Agnes Hospital. The staff member found the boy alone in the 3400 block of Wilkens Avenue near a 7-11 convenience store.

Authorities spent the better part of Thursday morning trying to identify the boy and locate parents or family members. They were also in the process of notifying Child Protective Services.

Police say the boy was reunited with his family around 8:30 a.m. Nothing more was released regarding the case.