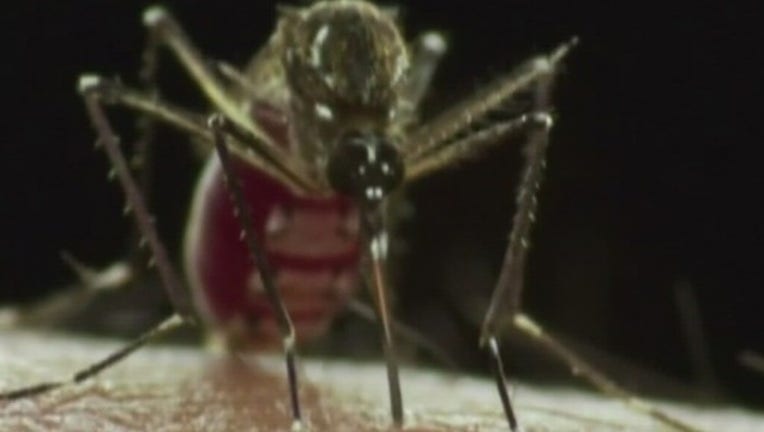 The Texas Department of State Health Services said Friday it's recommending testing for women in their first and second trimesters in Cameron, Hidalgo, Starr, Webb, Willacy and Zapata counties.

Late last year there were six cases of local mosquitoes transmitting the virus to people in Brownsville, located in Cameron County.

Zika is transmitted to people primarily from the bite of an infected mosquito. Symptoms are usually minor but Zika can cause severe birth defects in babies of some women infected during pregnancy.

Health officials are also recommending testing for any resident in those six counties with a rash in addition to at least one other common symptom: fever, joint pain or eye redness.