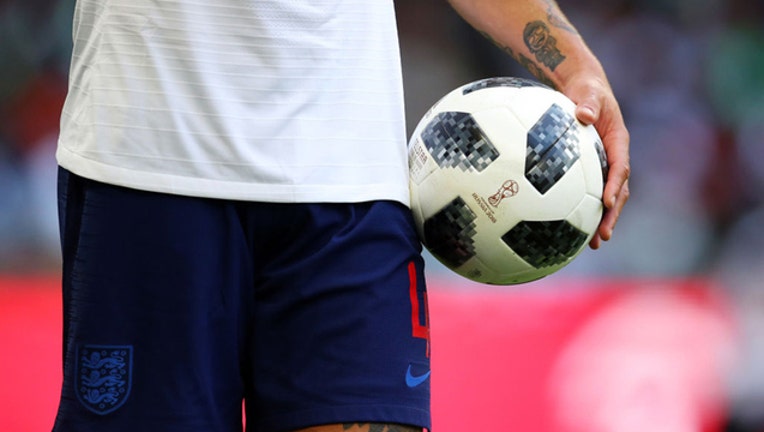 Soccer rules are tough to pick up on the fly. We’ve compiled a cheat sheet for Americans watching the “other football” during the 2018 FIFA World Cup.

Offside: It’s one of the most crucial but complicated calls in the game, yet the explanation of what constitutes an offside call is simple: a player who is in opposing territory and closer to the goal than the nearest defender is offside when he becomes involved in the active play.

Here’s where things can get a little muddy. It’s up to the referee to determine when a player becomes involved in the play, so you can get some controversial calls that stem from the vague language of the rule.

Basically a player becomes involved if he is passed the ball or interferes with an opponent while he is in an offside position. It results in an indirect free kick for the opponent at the position where the violation occurred.

Card system: Think of the soccer card system like a stoplight. Yellow cards are for caution. Red flags mean to stop immediately.

When a player is “booked,” he is shown a card. Usually, a yellow card is given after a player makes an aggressive slide or penalty that is not deemed to be intentional. Yellow cards do not automatically result in a player being kicked off of the pitch, but players could be suspended if they receive a certain number within a short amount of time. Card accumulation is a big deal in short tournaments like the World Cup, as players who rack up multiple yellow cards can miss a key game.

When a player commits a serious foul or displays violent conduct, he can receive a red card. If a player receives a red card, he is ejected from the match, and must leave the field of play immediately. His team is forced to play without him for the rest of the game, as he cannot be replaced with a substitute. Two yellow cards in the same game also results in a red card.

It’s worth noting that not all fouls result in misconduct penalties. Only “unsportsmanlike fouls or tackles” result in a card. Regular fouls do not.

Stoppage time: At the end of each half, you may notice a referee holding up a digital sign, and the game continuing despite the fact that time has hit 45:00 or 90:00. This is because the game clock does not stop when a player is injured or game action is delayed. The time from these delays is simply added on to the match at the end of the halves.

Substitutions: Each team is limited to three subs per game, and players cannot reenter the match. Most substitutions happen later in the game in order to get fresh legs on the pitch.