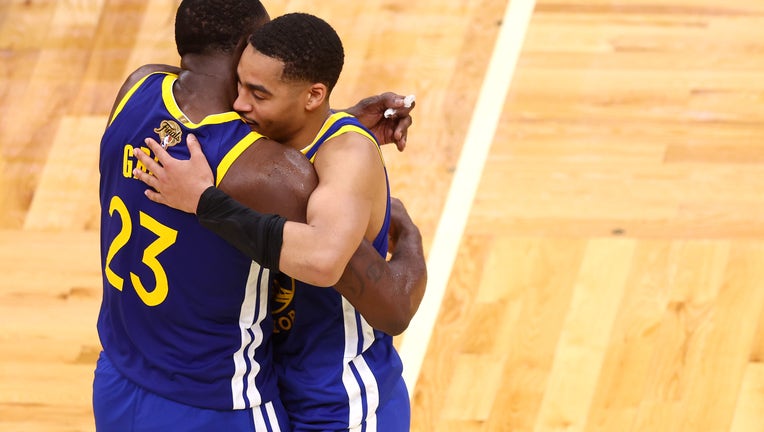 Golden State Warriors superstar Draymond Green has apologized for punching teammate Jordan Poole during a team practice on Wednesday. Green also announced that he will take time away from the team.

Green said he apologized to Poole and the rest of his team.

Green did not want to address what led to the punch, "things that happened in practice should stay in practice," said Green.

SEE ALSO: The Warriors' trip to Japan was filled with basketball, fans and hedgehogs

The Warriors said they are taking legal action to figure out who leaked the video to TMZ.

Warriors General Manger, Bob Myers, said Green is not expected to miss any games because of the punch.