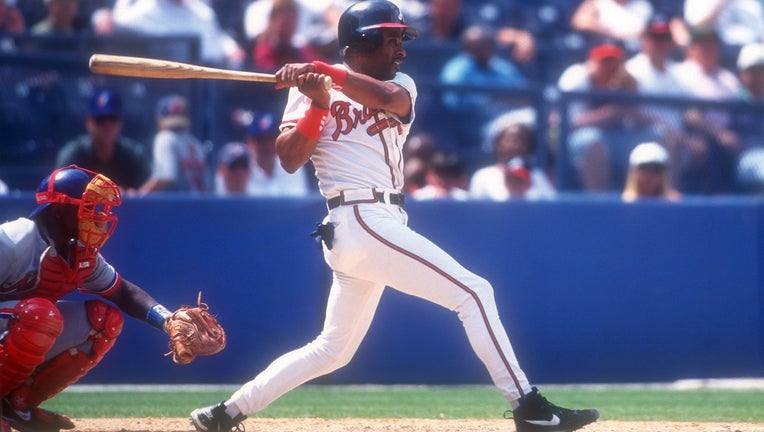 Dwight Smith #7 of the Atlanta Braves takes a swing during a baseball game against the Montreal Expos on July 16, 1996 at Fulton County Stadium in Atlanta, Georgia. (Photo by Mitchell Layton/Getty Images)

Smith, a Tallahassee native, began his Major League Baseball career in Chicago with the Cubs. He would go on to hit .324, getting 111 hits, a career high, in his rookie year. He went 3-for-15 in the 1989 NL Championship Series, but would lose to the San Francisco Giants.

He would end up as the NL Rookie of the Year runner-up behind fellow teammate Jerome Walton.

Smith would be traded to the California Angels and Baltimore Orioles in 1994 before joining the Atlanta Braves the following season during their World Series season. 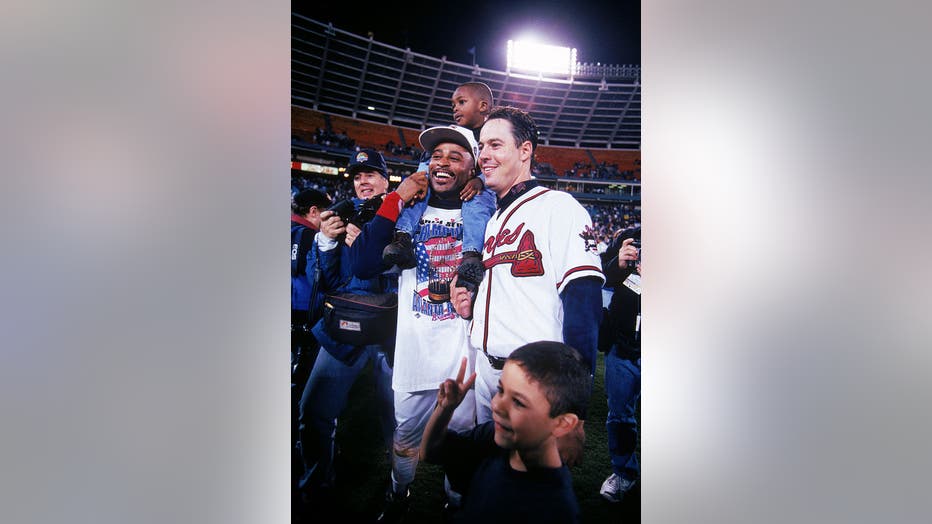 In a statement issued Wednesday, the Atlanta Braves wrote:

"We are saddened by the passing earlier today of Dwight Smith, an integral member of our 1995 World Series Championship team.

"The 1989 NL Rookie of the Year runner-up, Dwight enjoyed an eight-year major league career that included two postseason trips with the Cubs and Braves. Dwight was also a beloved alumni member, and his infectious smile will be missed around Truist Park.

"Our deepest condolences to his wife Cheryl, daughters Taylor and Shannyn, and son Dwight, Jr." 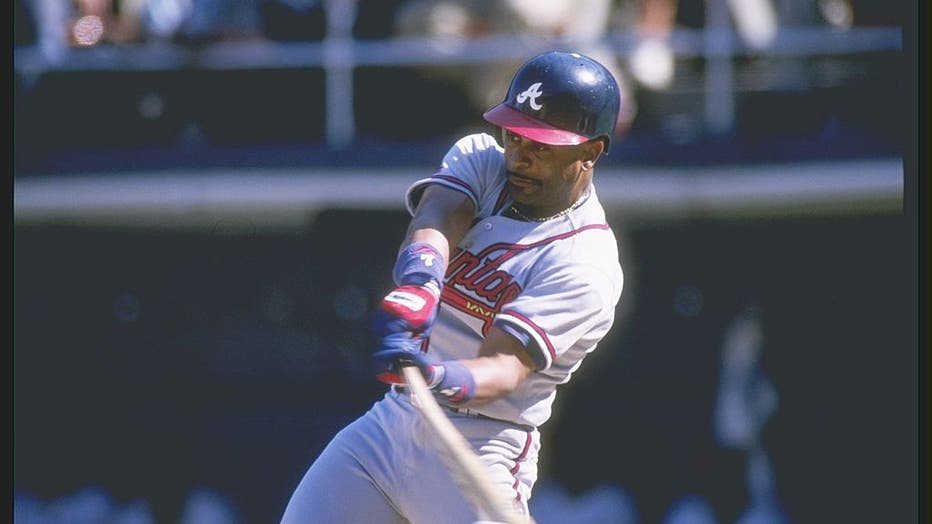 11 Apr 1996: Outfielder Dwight Smith of the Atlanta Braves swings at the ball during a game against the San Diego Padres at Jack Murphy Stadium in San Diego, California. The Padres won the game 2-1. Mandatory Credit: Stephen Dunn /Allsport

Smith’s son, a Peachtree City native, has followed in his father’s footsteps having played the MLB for several years. 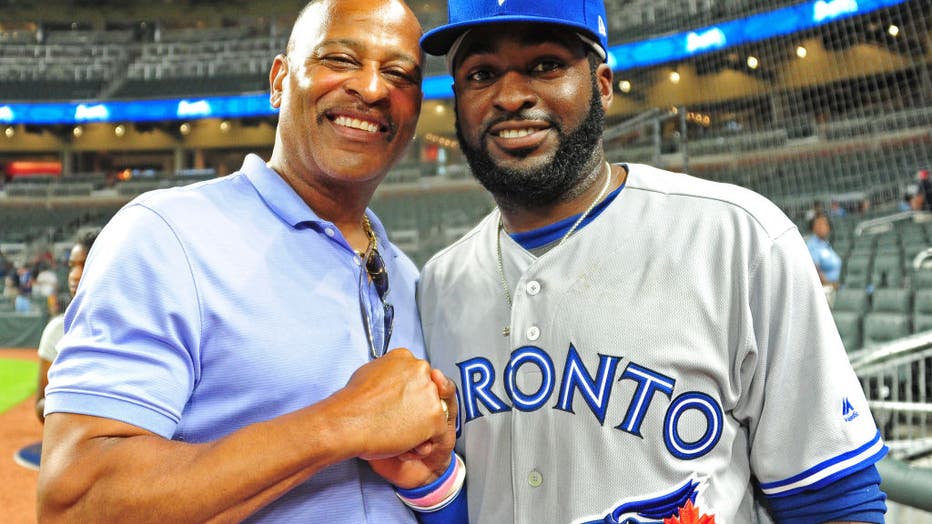 ATLANTA, GA - MAY 18: Former MLB player Dwight Smith poses for a photograph with his son, Dwight Smith, Jr. #15 of the Toronto Blue Jays after the game against the Atlanta Braves at SunTrust Park on May 18, 2017 in Atlanta, Georgia. (Photo by Scott C

Services for Smith have not been announced.