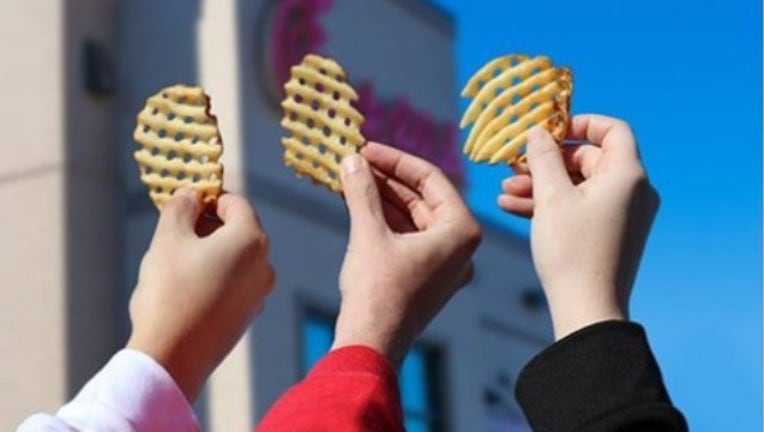 ATLANTA - Chick-fil-A is in full support of the Atlanta Falcons.

The Atlanta-based chain took to Facebook to pledge their allegiance for their “home team” with a clever play on the Falcons' moniker 'Rise Up.'