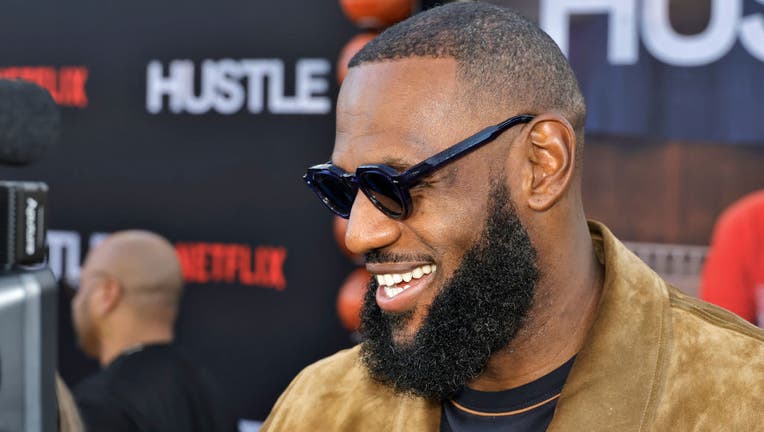 RUNNEMEDE, N.J. (AP) - Someone has paid $2.4 million for a one-of-a-kind LeBron James trading card, a purchase price that fell well short of what some expected.

The auction of the "Triple Logoman" card ended Saturday. Officials at the collectibles marketplace Goldin, which ran the auction, suggested earlier this month that the card could fetch the largest price ever for a card.

This particular James card was part of Panini’s 2020-21 "Flawless" collection, and features the NBA logo patch from three of his jerseys, one each from his time with the Cleveland Cavaliers, Miami Heat and the Los Angeles Lakers.

Panini created only five "Triple Logoman" cards. James' was the lone one featuring three patches from a single player.

The $2.4 million isn't even a record for a card featuring James. A card from his rookie season sold for $5.2 million last year.

James is No. 2 on the NBA’s career scoring list, and on pace to pass Kareem Abdul-Jabbar for the top spot next season.