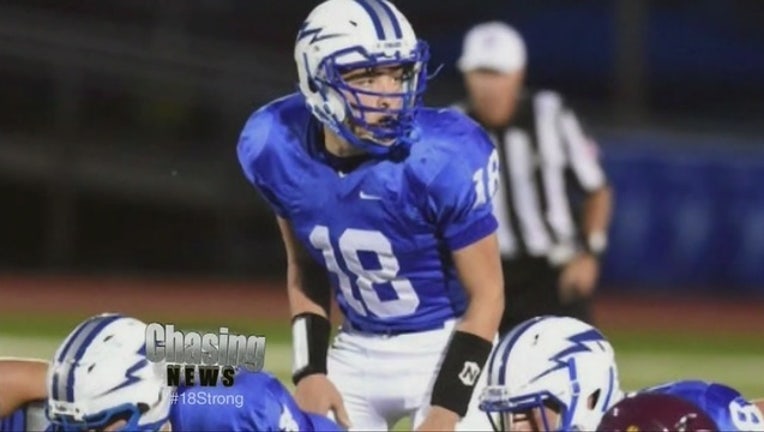 Evan Murray's private funeral will be held Thursday morning at Faith Discovery Church in Washington Township. Warren Hills Regional High School will be open to the public and will show a video feed. Classes were canceled at the high school and middle school on Thursday.

School officials say the football team will continue its season Saturday when it hosts Voorhees High School in a game that was initially scheduled for Friday night.

The matchup was also supposed to be the homecoming game for Warren Hills, but those festivities have been postponed.