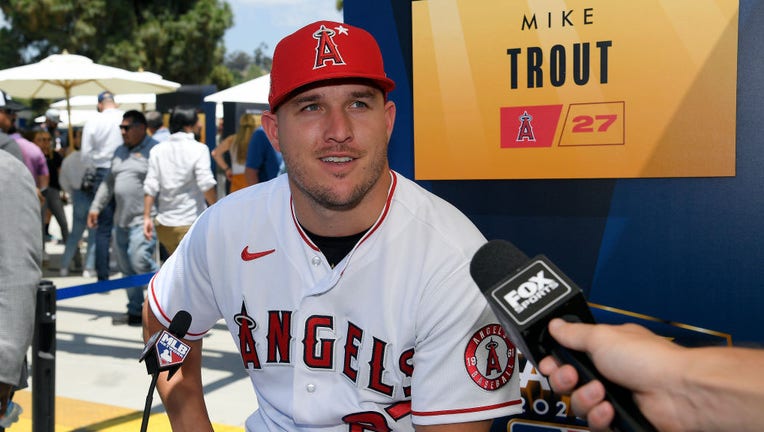 LOS ANGELES - The Major League Baseball All-Star Game is set to take place at Dodger Stadium in Los Angeles on Tuesday and will feature some of the best and up-and-coming superstars in the game.

As per tradition, the American League will go up against the National League. There is no fantasy draft format like there is for the NBA or divisional teams going against each other like in the NHL. The NFL also went back to conference matchups for their All-Star Game, termed the Pro Bowl.

Miguel Cabrera and Albert Pujols were also put into the game as legacy selections due to their contributions to the game. The Detroit Tigers star said he planned on retiring when his contract expires following the 2023 season. The St. Louis Cardinals slugger announced he will retire at the end of the season.

The American League is on an incredible winning streak in this event. The AL has won eight straight games and have only lost three times since 1996.

Read below for the list of projected All-Star starters for the Mid-Summer Classic. 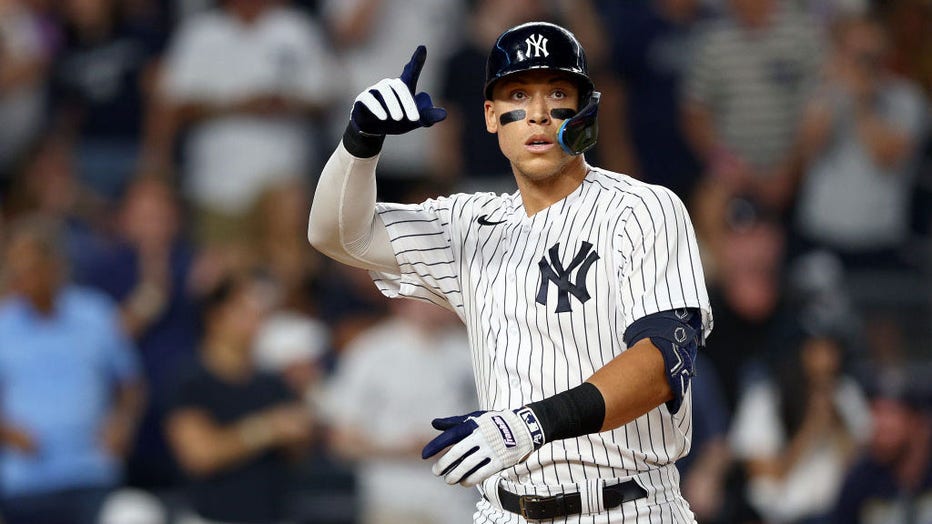 Aaron Judge #99 of the New York Yankees celebrates his solo home run in the fifth inning against the Boston Red Sox at Yankee Stadium on July 16, 2022 in the Bronx borough of New York City. (Photo by Elsa/Getty Images) 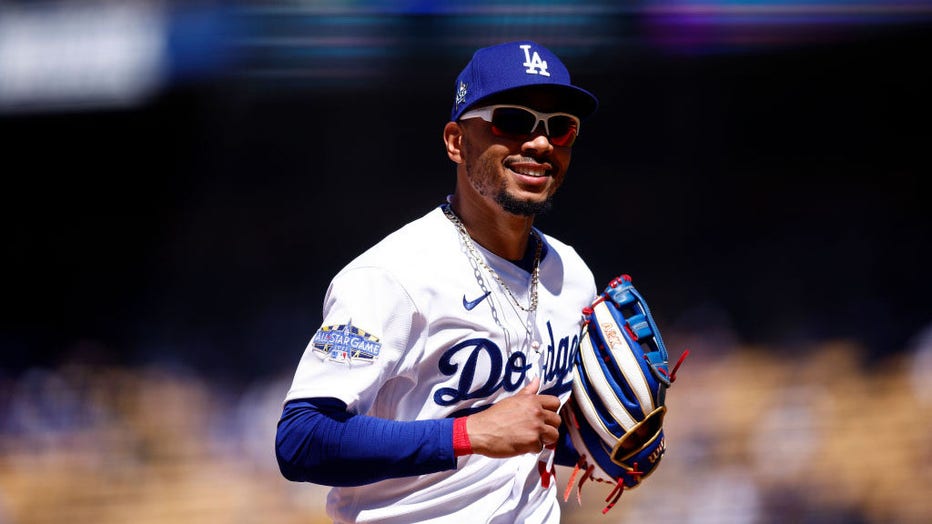 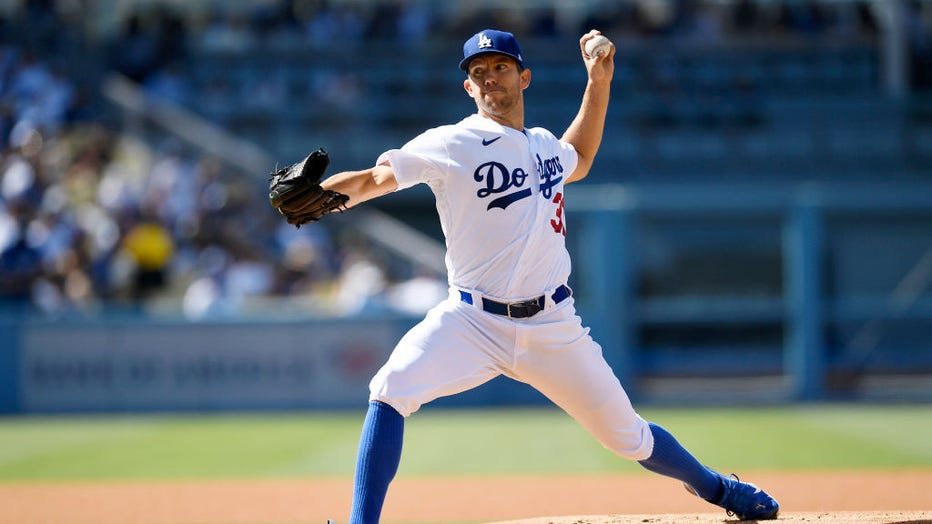 Starting pitcher Tyler Anderson #31 of the Los Angeles Dodgers throws against the San Diego Padres during the first inning at Dodger Stadium on July 2, 2022 in Los Angeles, California. (Photo by Kevork Djansezian/Getty Images)