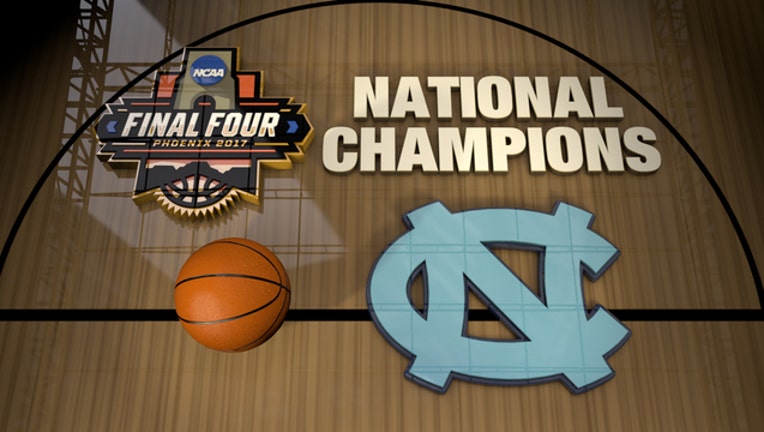 It was an ugly affair, filled with 44 fouls and 52 free throws but, ultimately, the contest with the result the Tar Heels (33-7) simply had to have.

This was their redemption season, and they closed the deal a year after losing on a 3-pointer at the buzzer to Villanova.

Carolina was down 2 with 1:40 left when Jackson took a pass under the bucket from Theo Pinson, made a layup and got fouled.

The free throw made it 66-65, and after a Gonzaga miss on the other end, Isaiah Hicks made a shot to help North Carolina start pulling away to the school's sixth title.