Some unexpected news out of One Buc as a new, big names comes to the roster during training camp.

Jones spent the 2021 season with the Tennessee Titans where he started 10 games, catching 31 passes for 434 yards and one touchdown.

The former first-round draft pick out of Alabama spend the first 10 years of his career with the Atlanta Falcons and was a two-time First-Team All-Pro selection and was named to seven Pro-Bowls. 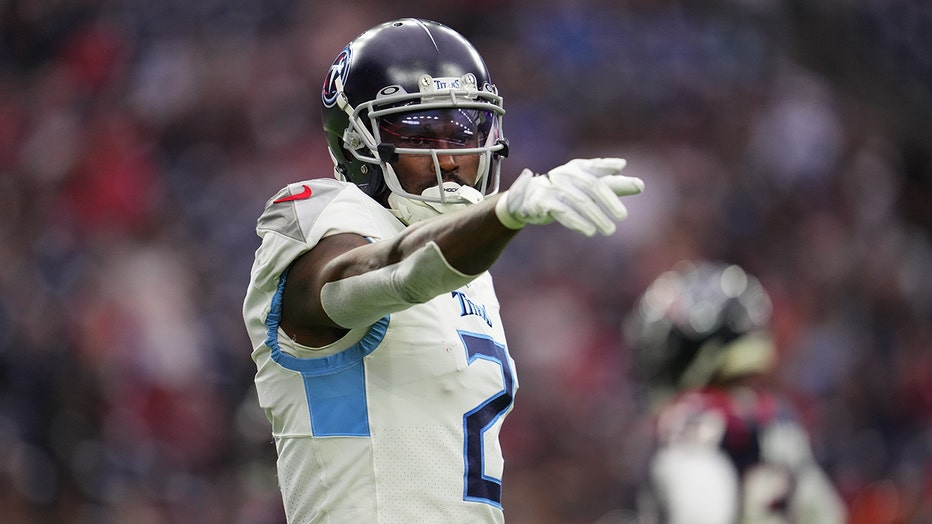 HOUSTON, TEXAS - JANUARY 09: Julio Jones #2 of the Tennessee Titans gets set against the Houston Texans during an NFL game at NRG Stadium on January 09, 2022 in Houston, Texas. (Photo by Cooper Neill/Getty Images)