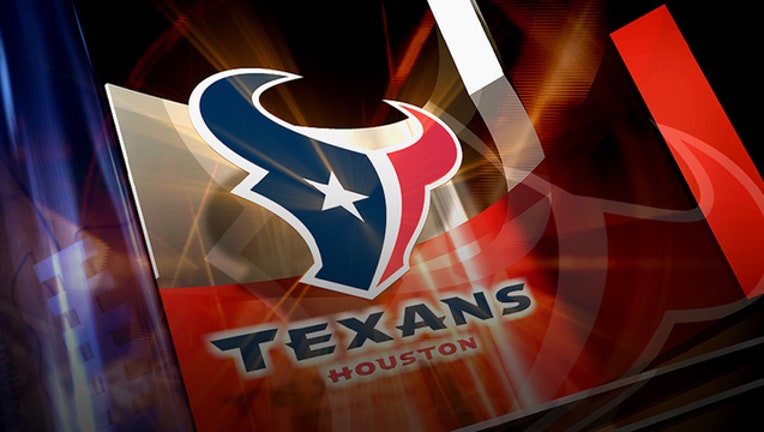 HOUSTON (FOX 26) - The Houston Texans have acquired quarterback Brandon Weeden after he was waived by the Dallas Cowboys on Tuesday, FOX 26 Sports has confirmed. To make room on the roster for Weeden, the Texans are releasing cornerback Jumal Rolle.

Weeden, 32, played in four games with the Cowboys in 2015 and five with the team in 2014 after starting that season with the Cleveland Browns, the team that drafted him with the 22nd overall pick in 2012 out of Oklahoma State University.

The timing of the Texans claiming Weeden coincides with the team listing starting quarterback Brian Hoyer as questionable. If Hoyer is unable to play on Sunday, TJ Yates will start and Zac Dysert will serve as the backup QB.