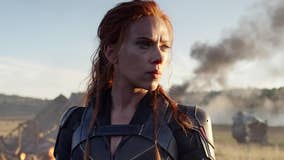 The coronavirus pandemic has further delayed the release of some highly-anticipated movies including Marvel's "Black Widow" and director Steven Spielberg's "West Side Story." 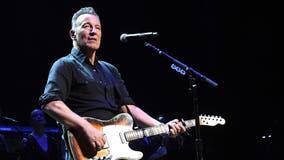 The Boss said Thursday the album is called “Letter To You” and he and the band recorded it in just five days. It will be released on Oct. 23. 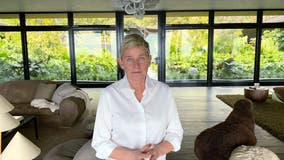 There's a production shakeup at “The Ellen DeGeneres Show” following claims of a dysfunctional workplace. 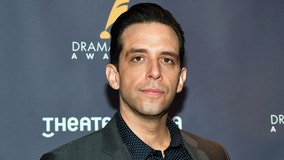 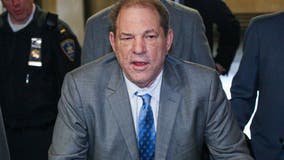 The women who experienced sexual misconduct and harassment by Harvey Weinstein, were awarded a nearly $19 million settlement on Tuesday in New York. 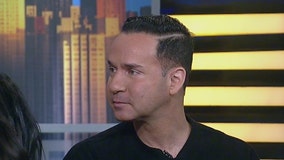 Reality TV star and inmate Mike 'The Situation' Sorrentino was expected to be released from federal prison Thursday. 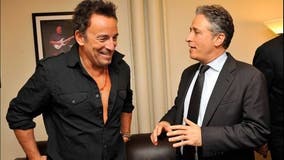 Two New Jersey icons - Bruce Springsteen and Jon Stewart - will once again headline this year's Stand Up for Heroes fundraiser, which benefits injured veterans and their families. 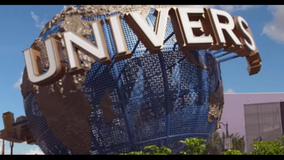 Recent mass shootings in El Paso and Dayton have prompted executives at Universal to cancel the planned released of the film, "The Hunt,'" which had been scheduled for Sept. 27. 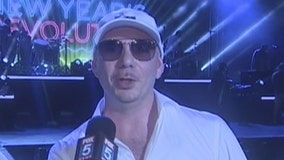 Entertainers Pitbul and Akon will be celebrating the Fourth of July from Liberty State Park this year. 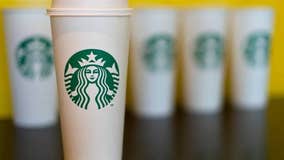 'Game of Thrones' fans got a taste of the modern world when eagle-eyed viewers spotted a takeout coffee cup on the table during a celebration in which the actors drank from goblets and horns. 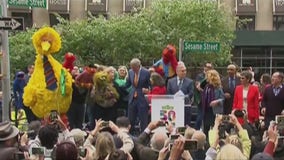 You can now answer the question, "Can you tell me how to get to Sesame Street?" because it now exists in Manhattan. 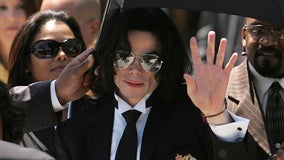 Michael Jackson's family members said Monday that they are "furious" that two men who accuse him of sexually abusing them as boys have received renewed attention because of a new documentary about them. 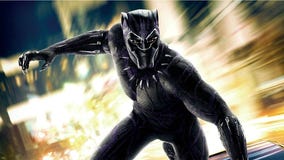 NEW YORK (AP) - Alfonso Cuaron's "Roma" and Yorgos Lanthimos' "The Favourite" led all films with 10 nominations each to the 91st Academy Awards, while Netflix and Marvel each scored their first best picture nomination. The nominees for best picture are: "A Star Is Born," ''Roma," ''Green Book," ''The Favourite,"...

Kevin Spacey was in court Monday to answer accusations that he groped a young man in a bar on the resort island of Nantucket in 2016. 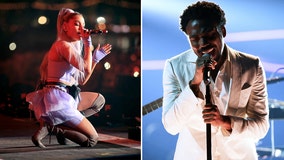 The organizers of the 2019 Coachella Valley Music and Arts Festival have announced the top acts scheduled to appear at the multi-day event in April. 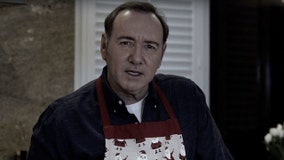 BOSTON (AP) - Kevin Spacey has posted a video online in character as his "House of Cards" role in which he says "I'm not going to pay the price for things I didn't do." The actor made the bizarre post Monday to YouTube and tweeted it shortly after a Massachusetts prosecutor announced he would face a charge in an alleged sexual assault in 2016. 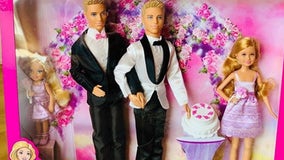 When an Arizona man couldn't find the perfect thank you gift for his niece who will take part in his same-sex wedding, he created his own. 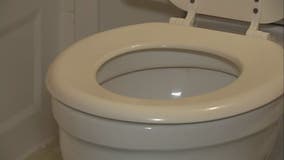 A New Jersey woman has her wedding ring back, nine years after she accidentally flushed it down her toilet. 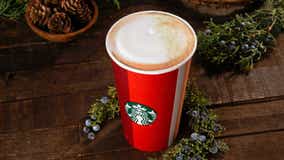 Winter is here and so is the newest holiday drink at Starbucks! 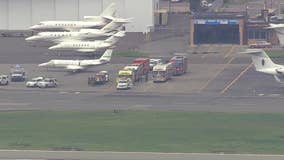 A private jet carrying rapper Post Malone blew two tires during takeoff at a small New Jersey airport on Tuesday but made a safe emergency landing hours later in upstate New York, prompting the rapper to thank fans who prayed for him and diss those who "wished death" on him while he was in the air.