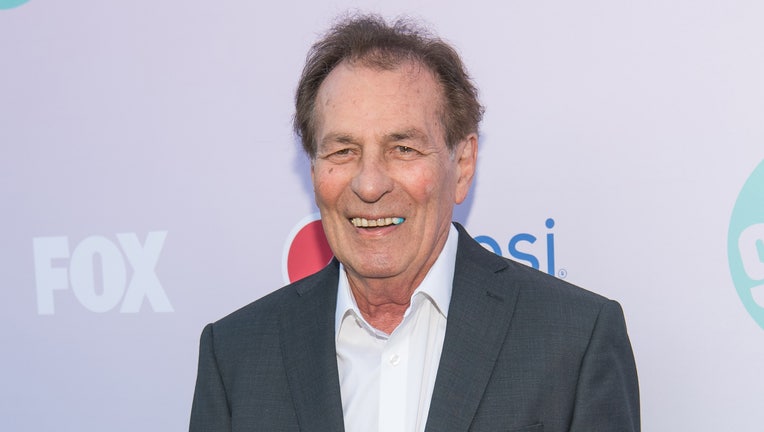 ‘90210’ star Ian Ziering confirmed the news on his Instagram page.

"One of the happiest people I’ve ever worked with, he was as generous with his wisdom as he was with his kindness," Ziering said. "Though the peach pit was a 90210 set, It often felt like the backdrop to the Joe E Tata show. The stories of days gone by that he would share, incredible experiences in the entertainment industry that he was a part of would keep us all captivated.

"He may have been in the back of many scenes, but he was a leading force, especially to us guys, on how to appreciate the gift that 90210 was."

His death comes roughly two weeks after actor Denise Dowse, who played Mrs. Teasley in the teen drama, died at 64 after fighting a "virulent form" of meningitis, her sister said.

Tata, who also had roles in General Hospital and on several shows in the ‘70s and ’80s, spent 10 seasons playing Nat on 90210. His final role was on ABC Family’s Mystery Girls.

He was diagnosed with Alzheimer’s disease in 2018 and later signed documents that entered him into a conservatorship, but later said he did so under duress, according to his daughter.

"Nat was a loving father figure to the kids of West Beverly High," she said on a GoFundMe page. "In real life, my Dad, Joey, is honest, kind, and a truly incredible father."