LiveNOW from FOX talks with Dr. Nicole Saphier about mental health issues across our country.

A new three-digit number to help people in crisis reach mental health counselors faster launches this weekend, but a majority of communities appear unprepared for the 988 rollout, a survey found.

According to a survey done by the nonprofit research organization RAND Corporation, of the 180 state, regional and county behavioral health program directors interviewed, 51% said they haven’t been involved in crafting a strategic plan for the 988 launch. Only 16% said they’ve helped to develop a budget for 988 operations.

Mental health experts are hoping that the three-digit number will deliver a breakthrough in assisting people in crisis who may otherwise try to harm themselves. They predict call center demand will skyrocket once the new system is in place and people know about it.

RELATED: Stressed out: 4 in 10 women have reached their ‘breaking point,’ survey says

"Our findings have confirmed what many advocates and experts feared: communities throughout the United States have not had the time or resources to adequately prepare for the debut of the 988 hotline number," said Ryan McBain, a policy researcher at RAND. "We highlight several areas that jurisdictions need to address both prior to the launch of 988 in July and in the months that follow." 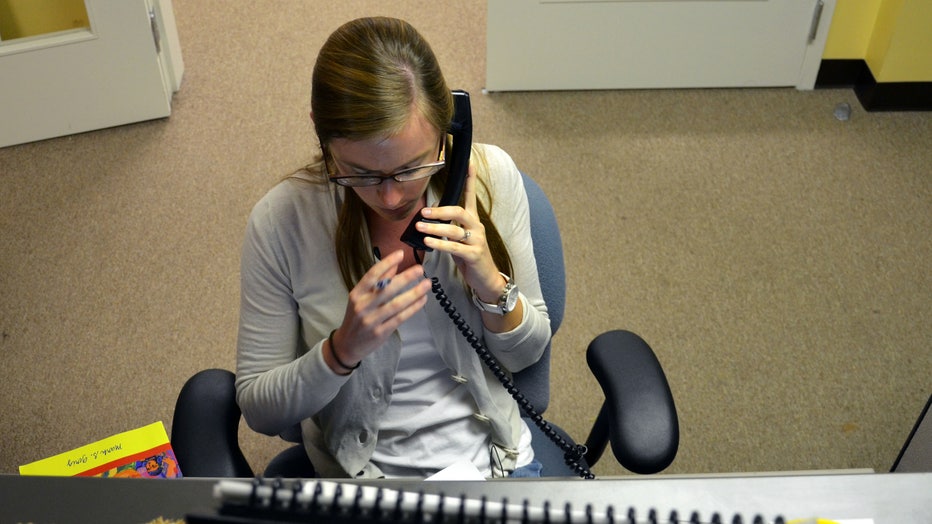 ARLINGTON, VA - JUNE 23, 2011 - 3:11 AM - Working the midnight to 8 a.m. shift at CrisisLink, counselor Haley Lillibridge, 25, fields calls from distressed or suicidal people from anywhere in the world.(Photo by Dan Zak/The Washington Post via Getty

988, the three-digit hotline for mental health crises, is a replacement for the 10-digit National Suicide Prevention Network phone number (800-273-TALK) that’s been used since 2005. But the old number will remain in place even after 988 launches.

People who call, text or chat 988 will be able to reach trained counselors who belong to the National Suicide Prevention Lifeline network. Counselors at more than 180 local centers listen to people in crisis and provide support, connecting them with other services as may be needed.

About 85 percent of the program directors RAND Corporation surveyed said there is a mental health emergency hotline or call center operating in their area, but more than half of those hotlines are not part of the Lifeline network that will field 988 calls, "meaning that callers from those jurisdictions may reach a Lifeline call center that is unfamiliar with local resources," researchers said.

Fewer than half of the directors surveyed have a short-term crisis stabilization program in their jurisdiction, and only 28% have urgent care units for mental health. Researchers said only 22% of those surveyed have call centers that can schedule appointments for people in need, and more than half don’t have text/SMS or online chat features.

The existing lifeline has received more than 20 million calls since its inception, with nearly 2.4 million in 2020, according to the network’s website.

Suicide rates in the U.S. 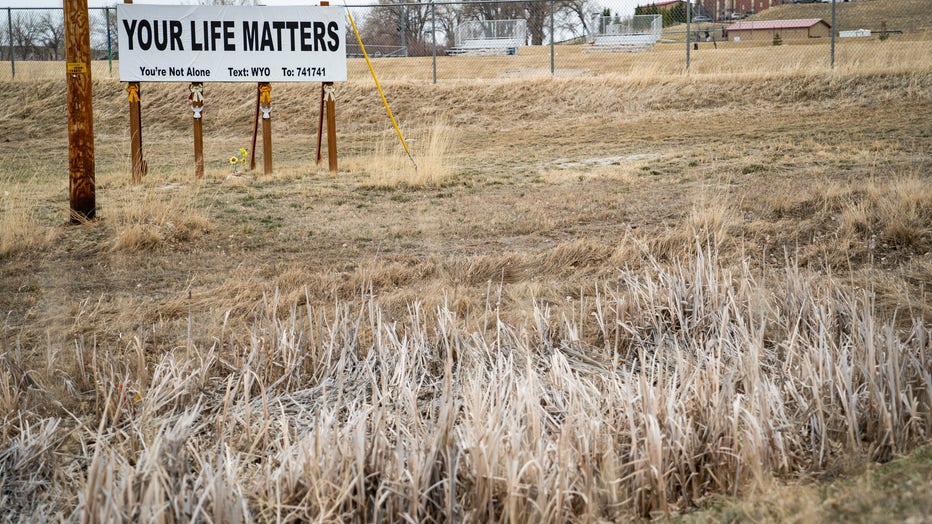 A suicide prevention billboard is seen out in front of Buffalo High School on Friday, April 22, 2022 in Buffalo, WY. (Photo by Jabin Botsford/The Washington Post via Getty Images)

Suicide had been the 10th leading cause of death in the United States, claiming more than 47,000 lives in 2019, but dropped to 11th in 2020, mainly due to the coronavirus pandemic. In 2019, a suicide happened about every 11 minutes in the United States, according to data from the U.S. Centers for Disease Control and Prevention.

Roughly 39 million people in the United States suffered from mental illness in 2019, and fewer than half of those people received treatment, according to the RAND report.

In December 2021, the Biden administration announced $282 million in funding for the lifeline network — $177 million to expand the existing Lifeline network operations and $105 million to hire staff for local crisis call centers.

"Although mandated at a national level, the launch of 988 will require substantial effort on the part of state and local agencies to ensure sufficient capacity to handle these calls and connect callers with local mental health emergency services if needed," said Stephanie Brooks Holliday, a RAND behavioral scientist. "Our findings show much more work needs to be done."