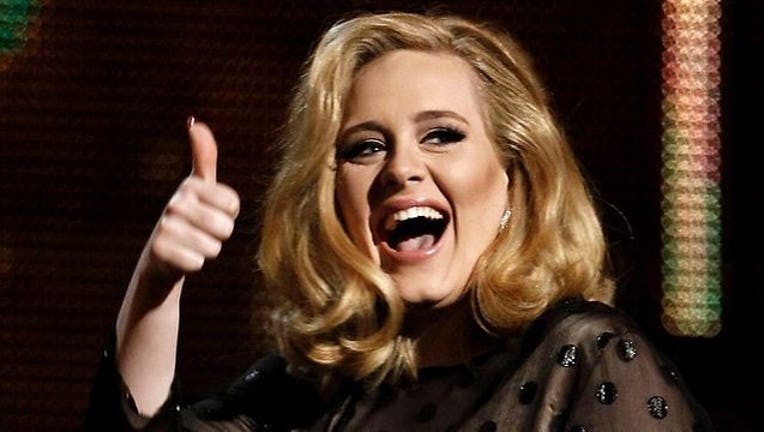 UNITED KINGDOM— Grammy-winning artist Adele may have come out of the blue, uninvited to surprise her fans in a mysterious 30-second ad.

Adele fans have taken to social media a 30-second song played during a commercial break for 'The X Factor' in the UK on Sunday.

The short snippet didn’t mention the artist or title, but Adele’s powerful vocals are obvious. The ad was accompanied with lyrics of a song, saying:

It has been almost five years since Adele released her album “21,” for which she won six Grammys. Adele— or her label— is yet to confirm the rumors. But not surprisingly, social media users have taken to Twitter the album speculation on when, or if, her new music might drop.