Woman gets pregnant while already being pregnant

The most common antidepressants women take during pregnancy don’t increase the risk of neurodevelopmental disorders in children, according to a new study published in the Journal of the American Medical Association.

Researchers said past studies linking antidepressant use to neurodevelopmental disorders didn’t take into account the mental health of parents, genetics and environmental factors.

Dr. Lauren Osborne, a women’s mood disorder specialist at Johns Hopkins Medicine who’s not affiliated with the most recent study, said untreated mental illness in pregnant women is more dangerous for a developing fetus than the medications used to treat it.

"A woman who is depressed is less likely to get good prenatal care and more likely to engage in unhealthy or dangerous behaviors, like smoking and substance abuse," she said in a post on Johns Hopkins Medicine’s website. 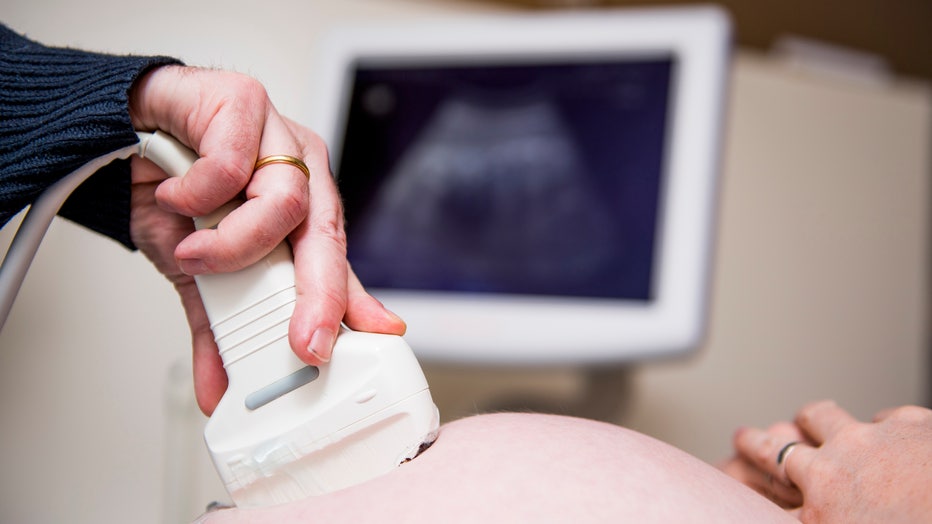 "Untreated depression may increase preterm birth or cause low birth weight," she says. "Babies of depressed moms have higher levels of a hormone called cortisol. This raises a baby’s risk of developing depression, anxiety and behavioral disorders later in life."

Although antidepressants alone don’t cause developmental disorders, the study says children of parents who take antidepressants may need early screening and intervention because of their family history.

And taking antidepressants during pregnancy is not without any risk at all. Osborne said about 30 percent of babies whose mothers take SSRIs are diagnosed with neonatal adaptation syndrome, "which can cause increased jitteriness, irritability and respiratory distress (difficulty breathing), among other symptoms."

Osborne said those symptoms will eventually go away — and the syndrome can also occur in babies whose mothers didn’t take SSRIs. But Osborne noted there is one drug — valproic acid — she won’t prescribe to pregnant women unless "all other treatment has failed."