A vacation ends in disaster for an Atlanta family. A young sister and brother drowned at a popular lake in Southwest Florida. It happened on Monday just south of Fort Myers. The girl was just 13 years old. Her little brother, only seven.

ATLANTA - A metro Atlanta family is mourning the deaths of a brother and sister who died on vacation after being pulled from a Southwest Florida lake.

The siblings were rushed to an area hospital in critical condition, but were not able to survive.

"A couple (of) hours later, I get a call and, I didn’t believe it. because who can believe something like that," said Sierra Walker, their sister. "I thought maybe, OK, she was mistaken. Maybe she didn’t know what was really going on. Maybe I wasn’t hearing her correctly," 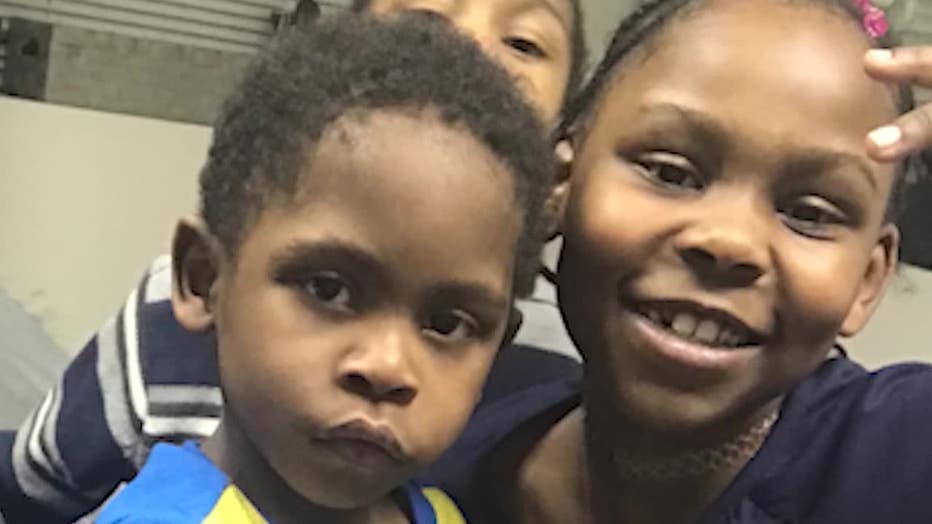 The family said they are just trying to learn how to deal with this incredible loss.

The Lee County Sheriff’s Office have released few details about the incident. 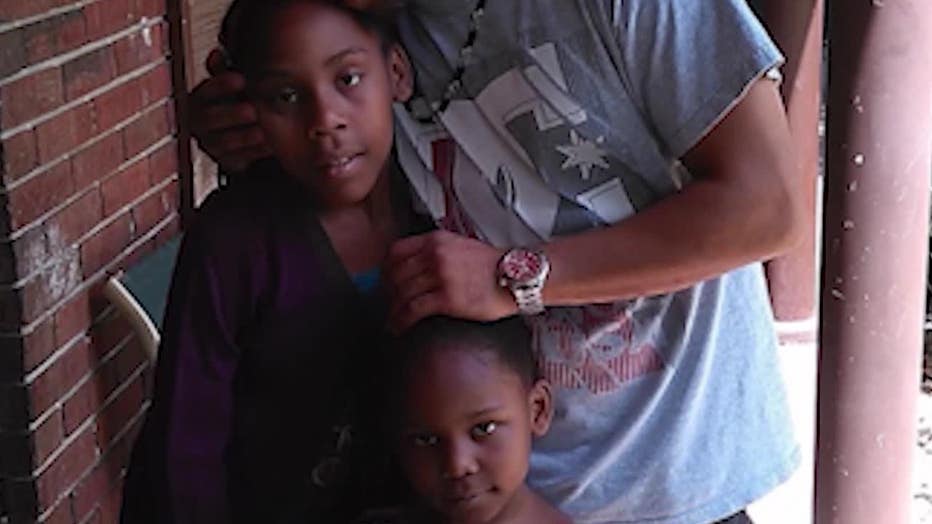 Family members said Gabby tried to jump in to save her little brother.

"Hearing that she tried to save JJ just shows what type of person she is," Ashanti Walker said.

Family members described the pair as "great kids" who were always helping each other out.

"I’m just praying we can put these kids to rest the right way, because that’s what they deserve," Deven Walker said.

The family has set up an online fundraiser to help pay for the burial expenses for Gabby and JJ.