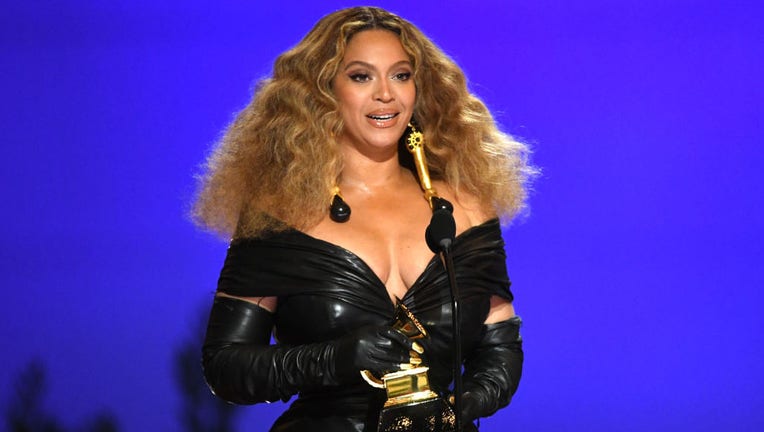 The project was officially released Friday, despite leaking online days earlier. It was recorded during the COVID-19 pandemic lockdowns and comes six years after her previous solo album, "Lemonade."

"To all of my fans: I hope you find joy in this music. I hope it inspires you to release the wiggle. Ha! And to feel as unique, strong, and sexy as you are. Love y’all deep, B," Beyoncé wrote on her website.

Renaissance has 16 songs and includes features from Drake, Grace Jones, Tems, Raphael Saadiq, Big Freedia and BEAM. It is the first of a "three-act project," Beyoncé said.

"This three-act project was recorded over three years during the pandemic. A time to be still but also a time I found to be the most creative," she wrote on her website, describing the new record. 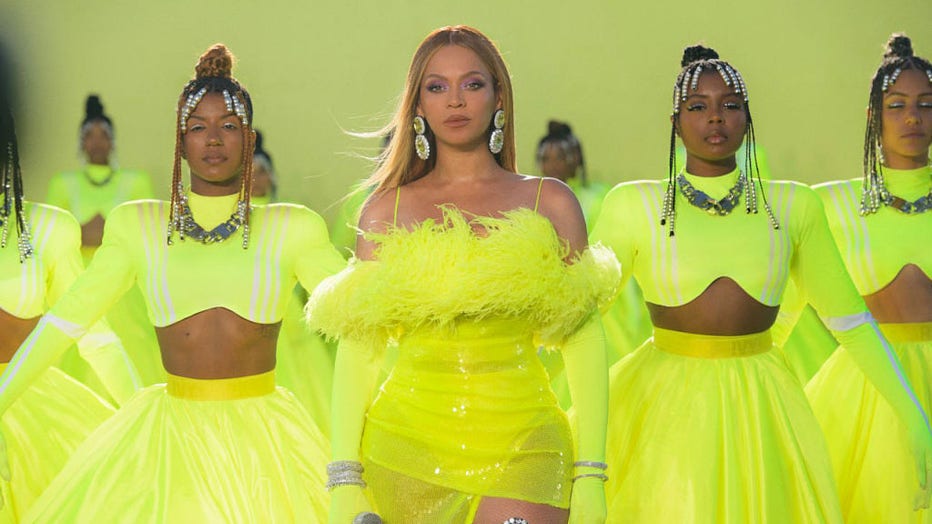 Beyoncé performs during the ABC telecast of the 94th Oscars® on Sunday, March 27, 2022 in Los Angeles, California. (Mason Poole/A.M.P.A.S. via Getty Images)

She added: "Thank you to all of the pioneers who originate culture, to all of the fallen angels whose contributions have gone unrecognized far too long."

"BREAK MY SOUL," a song from the new album, was released last month, sparking suspicion the full album would soon follow.

BEYONCÉ RELEASES SINGLE ‘BREAK MY SOUL’ AHEAD OF ‘RENAISSANCE’ ALBUM

The album leaked online days ago, and some of her supporters voiced on social media that they heard the record already being sold.

Beyoncé, who regularly veils details ahead of new music debuts, addressed the controversy.

"So, the album leaked, and you all actually waited until the proper release time so you all can enjoy it together. I’ve never seen anything like it. I can’t thank yall enough for your love and protection," she said on Twitter.

She added: "I appreciate you for calling out anyone that was trying to sneak into the club early ... we are going to take our time and enjoy the music."

"I will continue to give my all and do my best to bring you joy," the globally-recognized star also said.

The album's release comes as R&B singer Kelis has accused Beyoncé of using a "stolen" music sample from her own 1999 debut album, "Kaleidoscope," without permission, the Daily Mail reported. 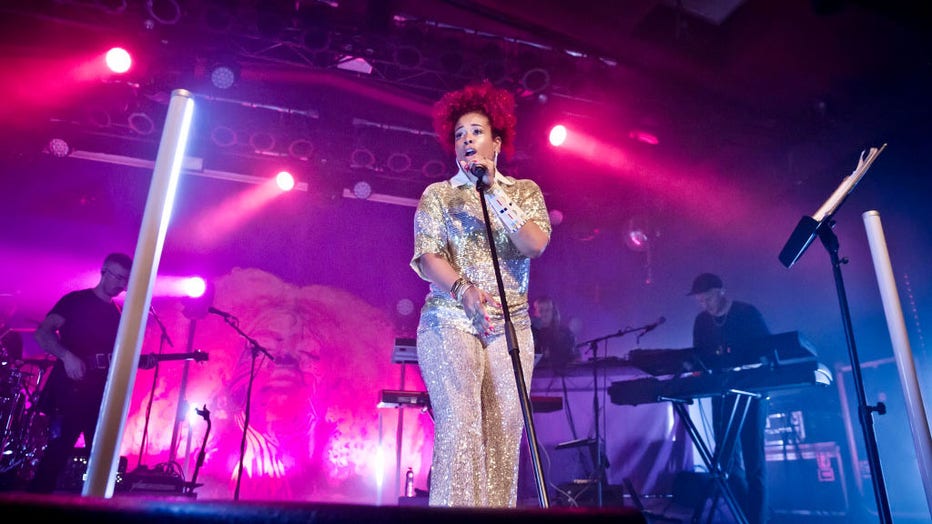 Singer Kelis performs live on stage during a concert at the Astra on March 5, 2020 in Berlin, Germany. (Photo by Frank Hoensch/Redferns)

She alleges Beyoncé uses a section of her song, "Get Along With You," on Renaissance’s "Energy, with the rest of the world."

"My mind is blown too because the level of disrespect and utter ignorance all 3 parties involved is astounding," Kelis said in a comment to a fan who pointed out she was featured on the new album. "Some of the people in this business have no soul or integrity and they have everyone fooled."