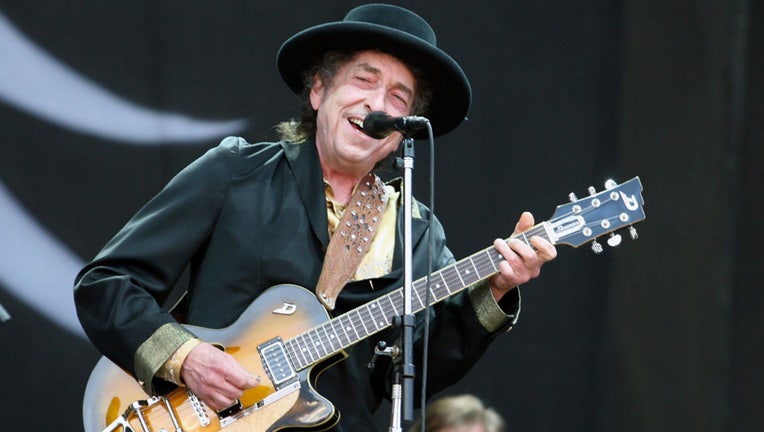 A lawsuit against musician Bob Dylan which alleged he sexually assaulted a 12-year-old girl in 1965 has been dismissed, according to a Billboard report.

During a hearing that took place on Thursday, the plaintiff, identified only as J.C., asked the judge to dismiss the case with prejudice, which means the case can never be reopened, according to Newsweek.

The request for dismissal came after the woman who brought the lawsuit was accused of destroying key messages in the case.

"This case is over. It is outrageous that it was ever brought in the first place," Dylan's lead attorney Orin Snyder said in a statement to Billboard.

"We are pleased that the plaintiff has dropped this lawyer-driven sham and that the case has been dismissed with prejudice," Snyder added.

The lawsuit was filed anonymously against the now 81-year-old singer in 2021 which accused him of giving a 12-year-old girl drugs and alcohol before he sexually assaulted her at his Chelsea Hotel apartment in 1965.

The "Blowin’ in the Wind" musician used his star status to groom, gain the trust of and control the victim "as part of his plan to sexually molest and abuse" her, according to the Manhattan Supreme Court papers.

"Bob Dylan, over a six-week period between April and May of 1965 befriended and established an emotional connection with the plaintiff," according to the papers, which were filed on behalf of J.C., then a 65-year-old woman in Greenwich, Conn.

The suit alleged that Dylan — whose given name is Robert Allen Zimmerman — established the "connection" to "lower [J.C.’s] inhibitions with the object of sexually abusing her, which he did, coupled with the provision of drugs, alcohol and threats of physical violence, leaving her emotionally scarred and psychologically damaged to this day."

The alleged abuse by the "Like a Rolling Stone" singer and songwriter occurred multiple times, the suit claimed.

Dylan and his legal team immediately responded to the allegations, calling them "a brazen shakedown masquerading as a lawsuit" that was filed "in bad faith" in order to get money out of Dylan.

"The allegation is false, malicious, reckless and defamatory. Mr. Dylan will not be extorted," the response continued. "Mr. Dylan will vigorously defend himself against these lawyer-driven lies and seek redress against all those responsible, including by seeking monetary sanctions against persons responsible for manufacturing and bringing this abusive lawsuit."

FOX News contributed to this report. This story was reported from Los Angeles.