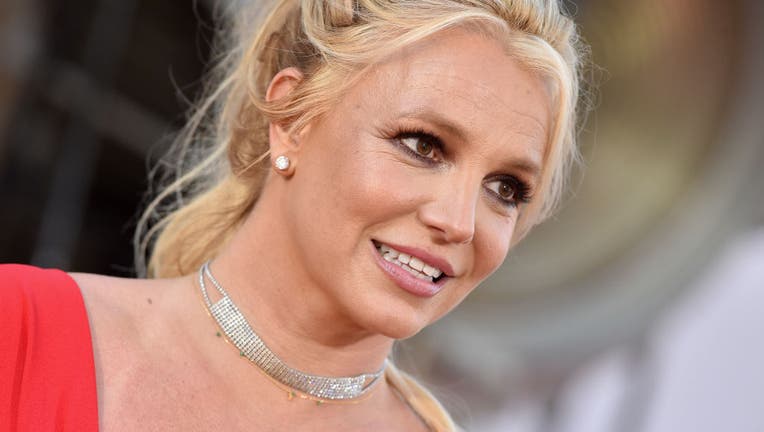 Britney Spears has suffered a miscarriage, she announced on her Instagram page Saturday.

"It is with our deepest sadness we have to announce that we have lost our miracle baby early in the pregnancy," her joint statement with her fiance, Sam Asghari read.

"This is a devastating time for any parent. Perhaps we should have waited to announce until we were further along however we were overly excited to share the good news," the post continued. "Our love for each other is our strength. We will continue trying to expand our beautiful family. We are grateful for all your support. We kindly ask for privacy during this difficult moment."

Spears had announced she was pregnant in April by sharing an image of a pink teacup and flowers with a lengthy caption. The 40-year-old Spears has said she longed for a baby with the 28-year-old Asghari, a personal trainer, but she has said the nearly 14-year-long conservatorship forced her to remain on birth control.

According to the Mayo Clinic, miscarriage is "the spontaneous loss of a pregnancy before the 20th week." The clinic further stated that about 10 to 20 percent of known pregnancies end in miscarriage. Doctors said it’s a relatively common experience and that it doesn’t mean that something went wrong in the carrying of the pregnancy.

The clinic said women older than age 35 have a higher risk of miscarriage than do younger women.

Last November, a Los Angeles judge ended the conservatorship that has controlled the pop singer’s life and money for nearly 14 years.

A look at Britney Spears' career

After her 14-year long conservatorship ended in 2021, it's unclear if the 'Princess of Pop' will ever resume making music.

The decision capped a stunning odyssey that saw Spears publicly demand the end of the conservatorship, hire her own attorney, have her father removed from power and finally win the freedom to make her own medical, financial and personal decisions for the first time since 2008.

Key to the unraveling was a speech Spears made at a hearing in June when she passionately described the restrictions and scrutiny as "abusive" and said "I just want my life back," a line her lawyer repeated in court. Spears demanded that the conservatorship end without any prying evaluation of her mental state.

FOX News and The Associated Press contributed to this report. This story was reported from Los Angeles.