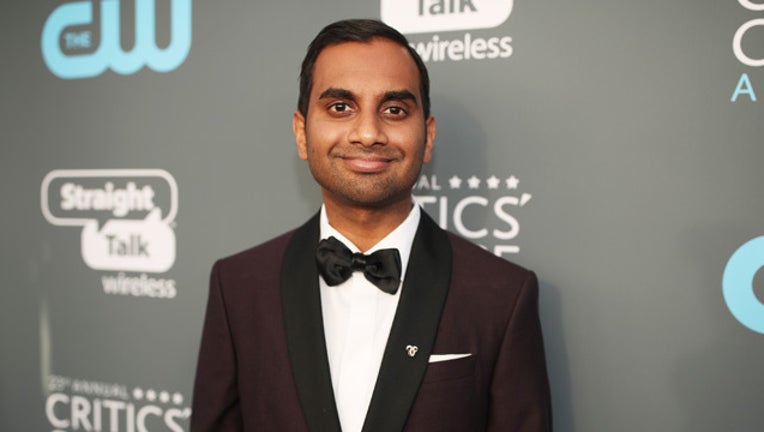 LOS ANGELES (AP) - Comedian Aziz Ansari has responded to allegations of sexual misconduct by a woman he dated last year.

Ansari said in a statement Sunday that he apologized last year when she told him about her discomfort during a sexual encounter in his apartment he said he believed to be consensual.

The woman, identified as a 23-year-old photographer in an interview with Babe.net, says she was furious when she saw Ansari was wearing a "Time's Up" pin while accepting a Golden Globe on Jan. 7.

She said it brought back memories of him assaulting her after a date in his apartment.

The next day, the woman texted Ansari letting him know that she was upset with his behavior that night.

Ansari says he was surprised and apologized.

This story has been corrected to remove the name of the woman provided by the Babe.net story. The AP does not identify people who say they are victims of sexual assault.