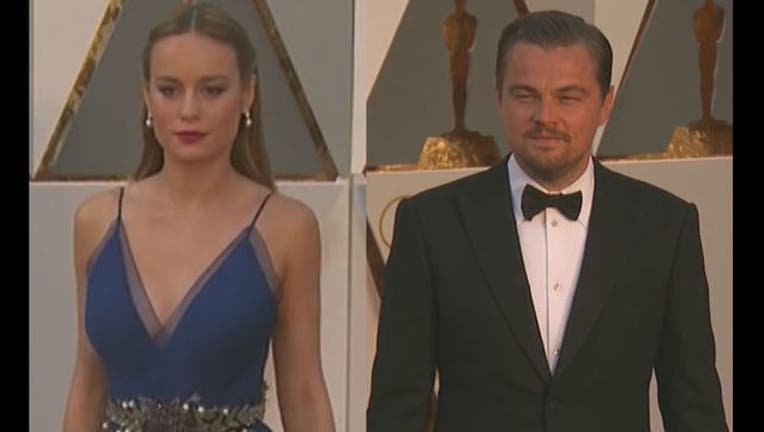 Animated Feature Film: "Inside Out."

Original Song: "Writing's on the Wall" from "Spectre."

Documentary (short subject): "A Girl in the River: The Price of Forgiveness."