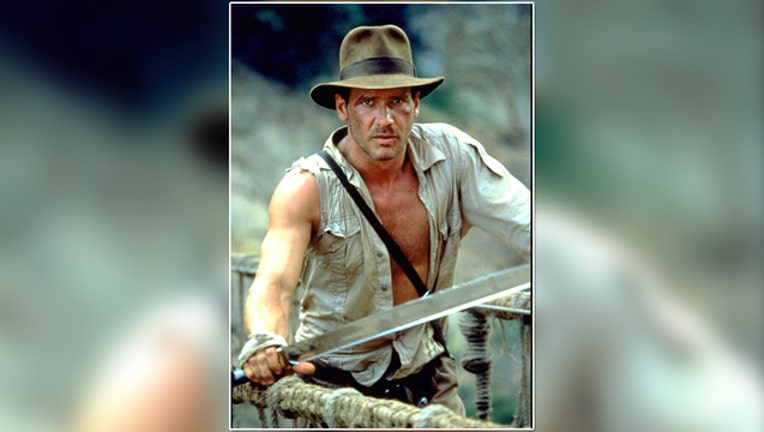 Steven Spielberg will return as the film's director.

"Indiana Jones is one of the greatest heroes in cinematic history, and we can't wait to bring him back to the screen in 2019," Disney chairman Alan Horn said in a statement. "It's rare to have such a perfect combination of director, producers, actor and role, and we couldn't be more excited to embark on this adventure with Harrison and Steven."

A new "Indiana Jones" film has long been rumored, occasionally with different actors taking over the role from the 73-year-old Ford. But the actor will return as his famous archaeologist shortly after reprising his other indelible character: Han Solo in "Star Wars: The Force Awakens."