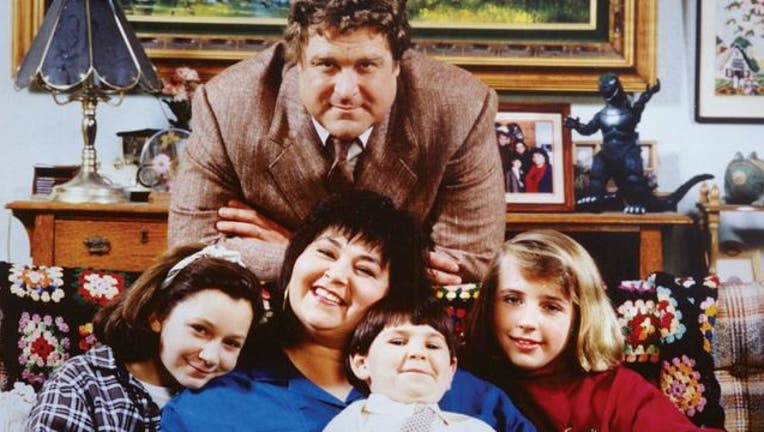 HOLLYWOOD (Fox 32 News) - One of the most popular comedies ever is coming back to television.

Deadline is reporting that "Roseanne" will be rebooted in an 8-episode series with "key cast members reprising their roles, including Roseanne Barr, John Goodman and Sara Gilbert."

The show does not currently have a network home. Deadline reports that ABC and Netflix are in the bidding.

"Roseanne" aired from 1988 to 1997 and told the story of the blue-collar Conners family, who lived in a fictional town in Illinois.