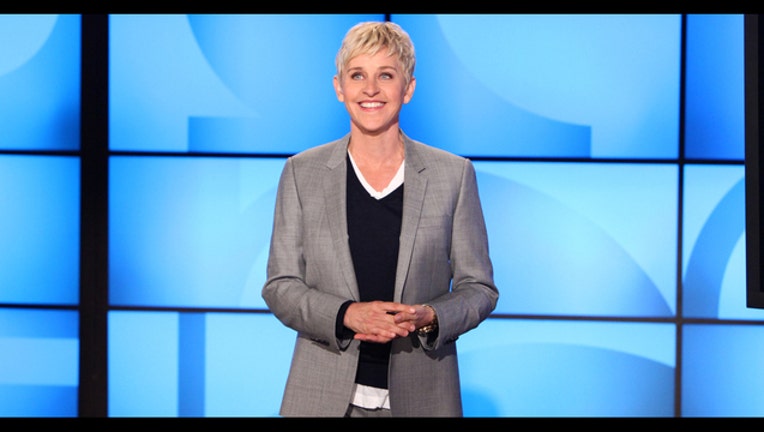 Producers of the People's Choice Awards announced Monday that DeGeneres will be recognized as the Favorite Humanitarian at Wednesday's ceremony. The honor comes with a $200,000 donation from Walgreens, which DeGeneres is directing toward the hospital.

She joked that the award "sums me up perfectly as I am both a human and an itarian."

DeGeneres is also nominated for Favorite Talk Show Host at the fan-voted People's Choice Awards, which will be presented at the Microsoft Theater in Los Angeles and broadcast on CBS.