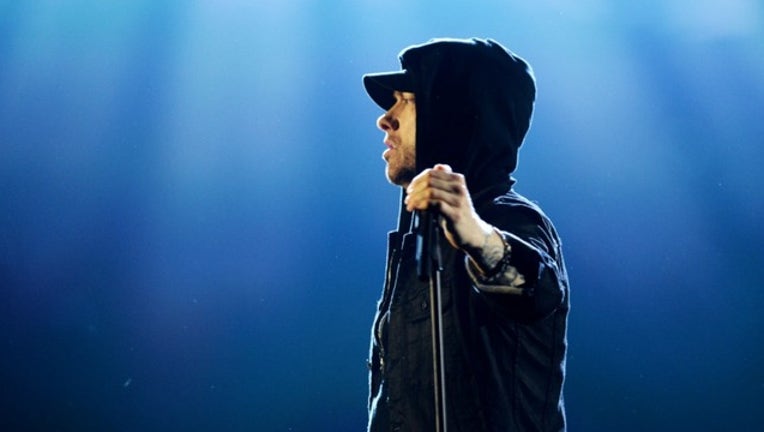 Eminem is doubling down on his criticism of President Trump.

It’s been three months since the track “The Storm” was released during the BET Hip-Hop Awards, and the 45-year-old rapper is standing by his scathing remarks against the commander-in-chief.

Eminem told Billboard on Thursday that he has the “artistic license” to express himself and that he is the “polar opposite” of Trump.

“When I [put out 'The Storm'], I felt that everybody who was with him at that point doesn't like my music anyway. I get the comparison with the non-political-correctness, but other than that, we’re polar opposites,” he said.