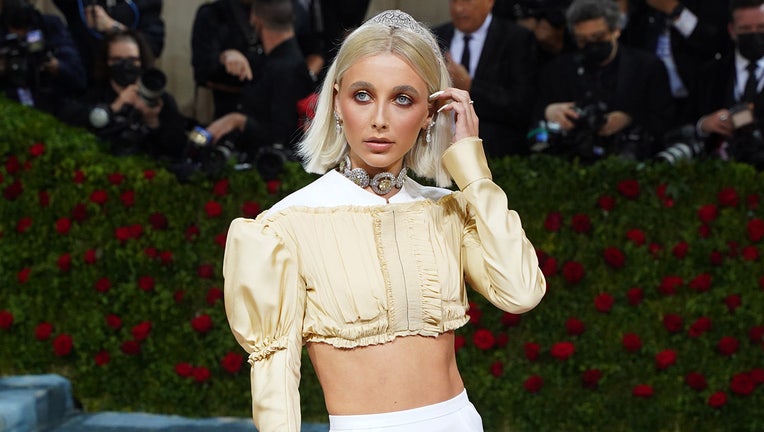 Emma Chamberlain attends the 2022 Costume Institute Benefit celebrating In America: An Anthology of Fashion at Metropolitan Museum of Art on May 02, 2022 in New York City. (Photo by Sean Zanni/Patrick McMullan via Getty Images)

NEW YORK - YouTube star Emma Chamberlain is facing criticism for the Cartier necklace she wore to the Met Gala in Manhattan this month.

The choker the 20-year-old wore once belonged to Maharaja Bhupinder Singh of Patiala, a part of Punjab in North India before it mysteriously vanished.

Chamberlain is reportedly a brand ambassador for the jeweler Cartier.

Here is the back story on the choker.

The Maharaja asked Cartier to turn a DeBeers diamond into a ceremonial necklace.  It was produced in 1928 and it became to be known as the Patiala Necklace.  It would have cost around $30M in today's dollars. 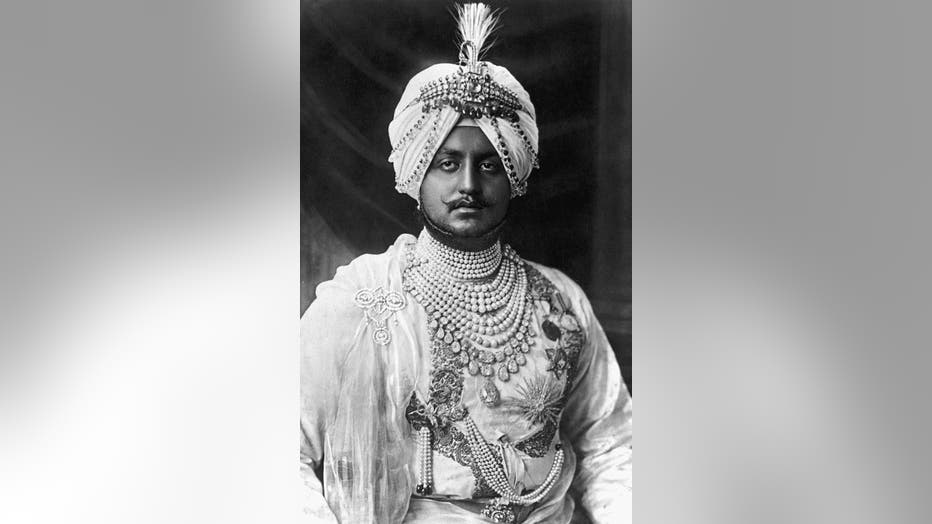 Bhupinder Singh, The Maharaja of Patiala (1891 - 1938) and one of the Indian rulers. (Photo by Hulton Archive/Getty Images)

The necklace was reported missing from the Patiala royal treasury in 1948.  The diamond portion of the necklace appeared decades later at a 1982 Sotheby's auction.

Cartier recovered part of the necklace at a jewelry store in London in 1998 and restored it with cubic zirconium stones.

Cartier has been criticized for allowing Chamberlain to wear a "part of India’s stolen history."

The dress code for this year's Met Gala was described as "Gilded Glamour."  It is a fundraiser for the Met's Costume institute.  More than $16.4 million was raised from the 2021 event.

Some people, including Indian Americans, said it was in poor taste for the YouTuber to "flaunt stolen goods" on the red carpet and Cartier has been criticized for allowing Chamberlain to wear a "part of India’s stolen history."

Vogue's Anna Wintour has run the gala since 1995.  She was an honorary co-chair, along with designer Tom Ford and Instagram's Adam Mosseri.

The other co-chairs for the 2022 event were Regina King and Lin-Manuel Miranda.