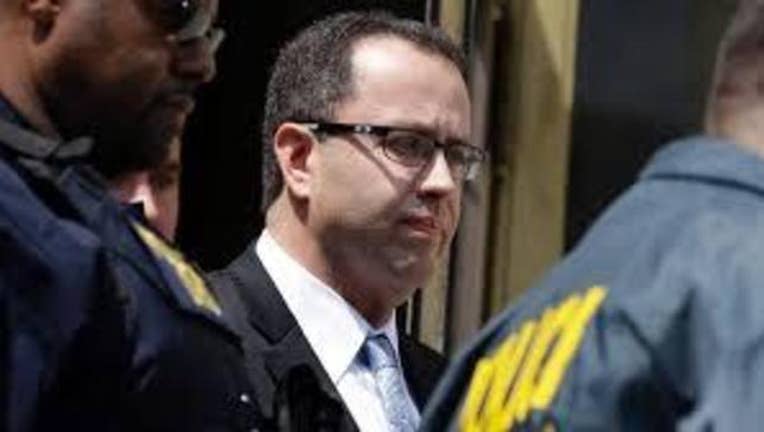 (FOX 11 / TMZ) - Ex-subway spokesman and convicted child molester, Jared Fogle was found beaten in federal prison from an inmate who was vocal about his hatred of child molesters - the entertainment news website TMZ recently reported.

According to prison doctors in an interview with TMZ, Fogle was ambushed while outside in the recreation yard at Englewood prison in Colorado back on January 29.

An inmate named Steven Nigg pushed Fogle to the ground and then began repeatedly punching Fogle in the face.

Nigg, who was convicted on a weapons charge, left Fogle bruised with a bruised and swollen face, bloody nose and various scratches on his neck, TMZ reports.

The 60-year-old assailant received a small cut to his left hand. Nigg was treated and transferred to solitary confinement.

TMZ reportedly spoke to Nigg's family and they disclosed that Nigg has been upset on how many sex predators are housed in the low security areas of the prison.

The attorneys for Jared Fogle did not have any comment.