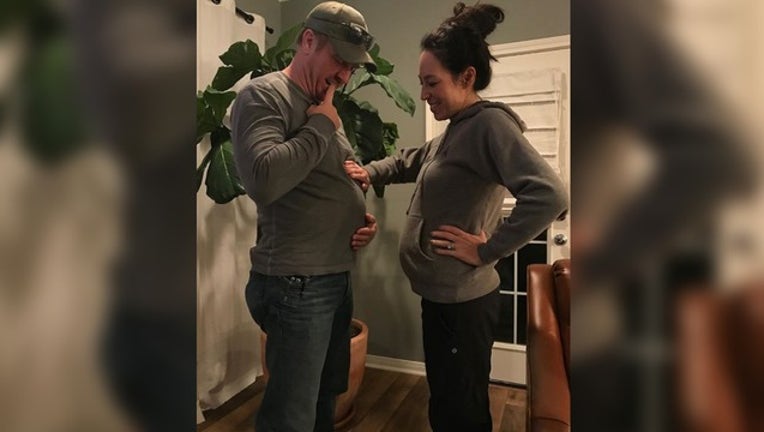 “Fixer Upper” stars Chip and Joanna Gaines are expecting their fifth child. The couple announced the news just after their Jan. 2 episode of their hit HGTV series.

Chip took to Twitter to reveal two vague hints that indicated the couple is expecting. However, it was the third hint in which he gave it all away, revealing that the music of Johnnyswim is partially to blame.

“Hint #3 You might recall a few months back.. The ever amazing, ever romantic @JOHNNYSWIM was in Waco. And they put on a little too romantic of a concert.. Anyways, one thing led to another, & we are officially pregnant. And I could not be more EXCITED! #5 #7ThePerfectNumber.”

The tweet was followed quickly by an image on Chip's Instagram in which Joanna revealed her baby bump for the very first time... as did Chip.

Read the full story on FOXNews.com