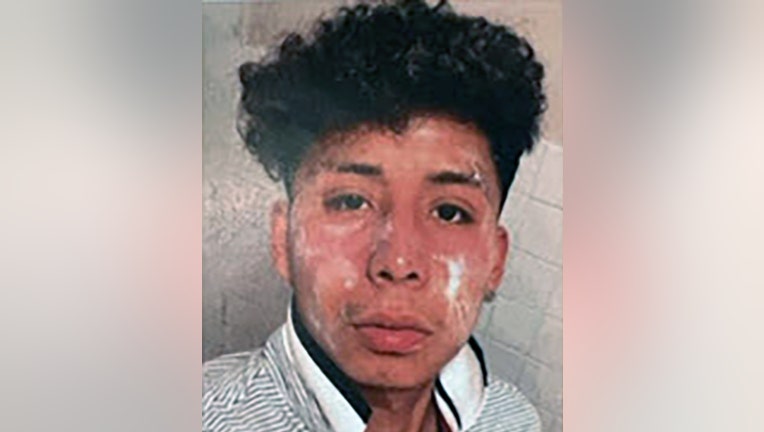 CHAMBLEE, Ga. - A 19-year-old man was arrested in Georgia in connection to an incident that prompted an Amber Alert in Florida on Tuesday.

Oliver Ramos, 19, was charged with statutory rape on Wednesday afternoon.

The Florida Department of Law Enforcement issued the alert Tuesday evening after a 15-year-old girl was reportedly taken from a home in the 100 block of 4th Street in Jupiter, Florida on July 2.

According to police, Ramos has a history of verbal abuse, and they believed the girl was in danger.

The Chamblee Police Department on Wednesday morning was able to locate the girl safely inside an apartment off Plaster Road and take Ramos into custody without incident.

Ramos was booked into the DeKalb County Detention Center.