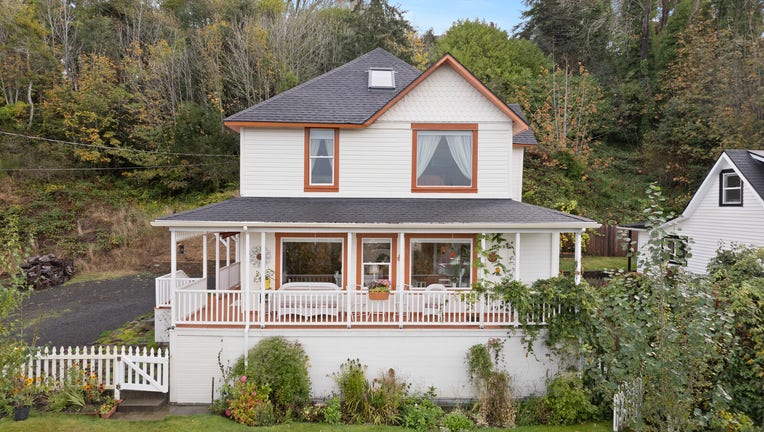 ASTORIA, Ore. - A home featured in the 1985 cult classic "The Goonies" is up for sale, offering stunning views of coastal Oregon.

The four-bedroom, two-bath residence seen in Steven Spielberg’s adventure comedy tale is located at 368 38th Street in the port city of Astoria. In the movie, it was used as the home of Mikey Walsh, and his older brother Brand, played by Sean Astin and Josh Brolin, respectively. 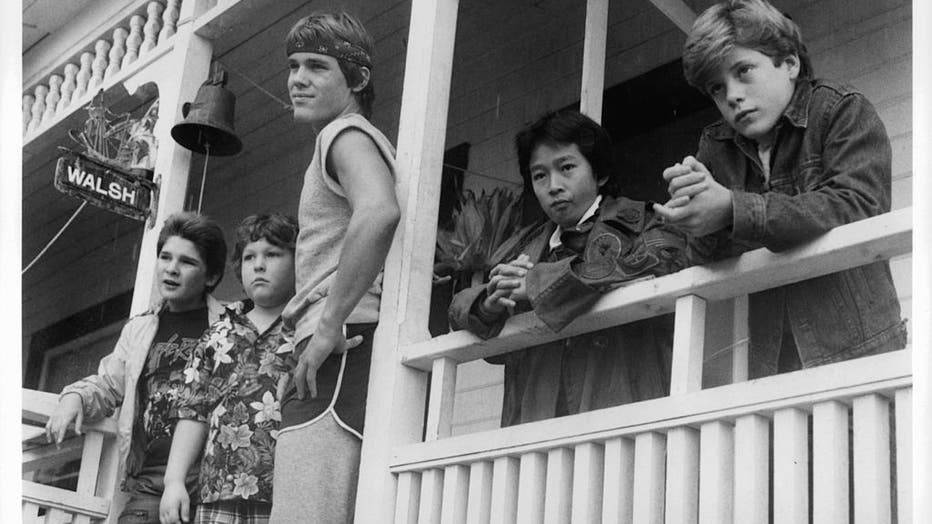 The residence is 1,935 square feet, has a massive, wrap-around deck, and still features a pull-down ladder with an entrance to the attic, which has since become a quaint bedroom.

In the film, the group of friends who call themselves "the Goonies" find an old treasure map in the Walshes’ attic — supposedly leading to the treasure of the legendary pirate "One-Eyed Willy." The band of misfits set out to find the treasure in an effort to save their homes from foreclosure.

Meanwhile, interested buyers should be prepared to deal with foot traffic from "Goonies" fans seeking to catch a glimpse of the home. In 2015, which was the 30th anniversary of the film’s release, the then-owner was forced to cover large portions of the house with blue tarps to dissuade sightseers, according to the local FOX 12.

The listing price is $1.65 million, and the sale of the house is being handled by Jordan Miller of John L. Scott Real Estate. The home next door is also for sale, FOX 12 reported.

Spielberg wrote "The Goonies" story that was made into a screenplay by Chris Columbus. Although it was only a modest success when the movie was released in 1985, "The Goonies" went on to become a major cult film among those who were kids during that decade — and even enjoyed somewhat of a resurgence during the pandemic.

The movie, directed by Richard Donner and produced by Spielberg, was added to the National Film Registry in 2017.