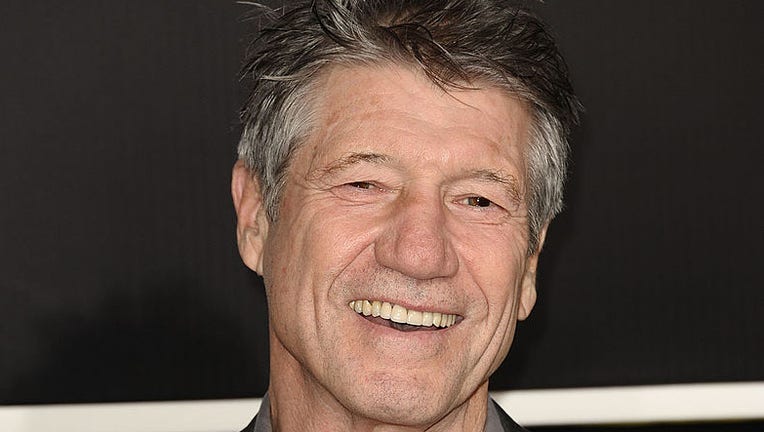 LOS ANGELES - Fred Ward, a longtime actor best known for his roles in films like "Tremors" and "The Right Stuff," has died. He was 79.

"I am sad to announce the passing of acclaimed actor Fred Ward, who passed away on Sunday, May 8, 2022, at age 79," Ron Hofmann, a representative for Ward, said in a statement to FOX News Digital.

His cause of death was not immediately revealed, but his rep said the actor wished that any memorial tributes be made in the form of donations to the Boston University Chronic Traumatic Encephalopathy Center.

Born in San Diego, Ward went on to have a prolific acting career. His other notable roles included "Grey's Anatomy," "ER," "Miami Blues," and "Short Cuts." Most recently, he appeared in HBO's "True Detective."

Ward’s rep said he spent the last years of his life developing his painting skills.

"A professional in everything he did from TREMORS to THE PLAYER. He could even turn in a great performance is something as patently dumb as JOE DIRT. Totally underrated," Daniels wrote on Twitter.

Rollingstone's chief TV critic Alan Sepinwall referred to Ward as "a great character actor... who kept giving great, lived-in performances for the rest of his career."

The official Facebook page for the movie "Tremors" shared a black-and-white photo Ward, writing: "We are deeply saddened to learn of the passing of Fred Ward who played Earl Bassett in the Tremors franchise. Our thoughts go out to his family and friends at this time."

Ward is survived by his wife Marie-France Ward and his son Django Ward, according to FOX News.