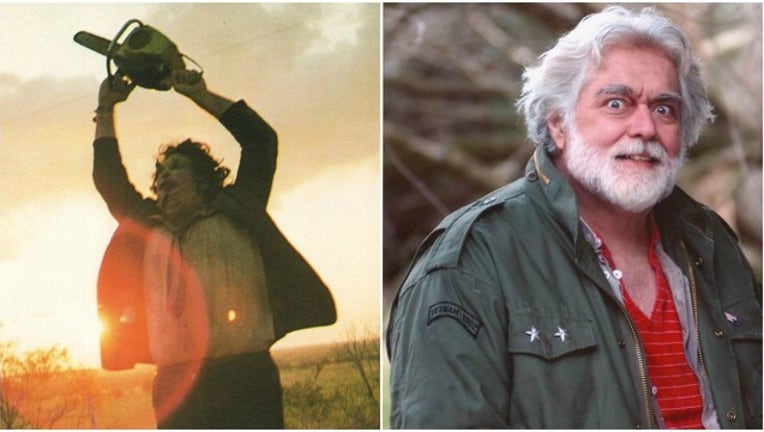 Gunnar Hansen, who played the iconic villain Leatherface in the original "Texas Chain Saw Massacre," died Saturday of pancreatic cancer at his home in Maine, his agent said. He was 68.

Hansen starred in the 1974 film that has become a classic among horror-movie aficionados and spawned a series of sequels. In the movie, friends visiting their grandfather's house are hunted by Leatherface, a chain-saw wielding maniac.

Hansen's character in the movie "is one of the most iconic evil figures in the history of cinema," said his agent, Mike Eisenstadt, who confirmed the death.

In 2013, Hansen published his book "Chain Saw Confidential," which gave readers a behind-the-scenes look at how the film was made, Eisenstadt said.

Hansen lived in Maine for about 40 years, where he worked as an actor and writer, Eisenstadt said.

At the time of his death, Hansen was at work on a film called "Death House," his agent said. Hansen was a writer and producer of the film, which the Internet Movie Database says is about how a secret government facility becomes ground zero for the most horrific prison break in the history of mankind. The film is scheduled to come out next year, Eisenstadt said.

Hansen was born in Reykjavik, Iceland. He came to the U.S. and studied at the University of Texas, where he majored in English and Scandinavian Studies, Eisenstadt said.

Surviving Hansen is his partner of 13 years, Betty Tower.