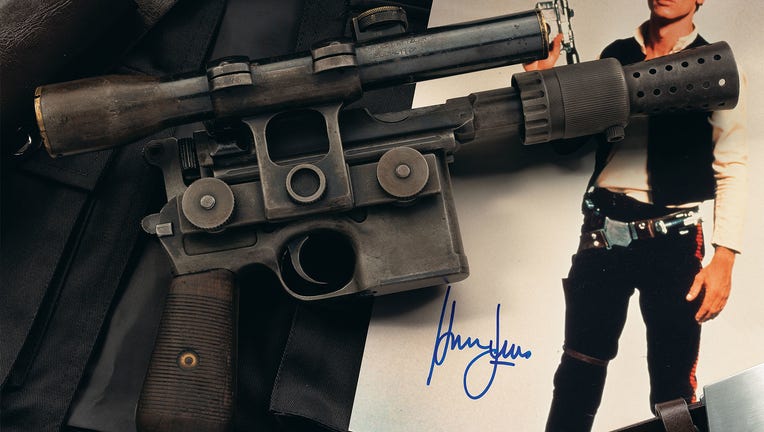 A blaster actor Harrison Ford used while playing Han Solo in "Star Wars: A New Hope" has sold for over $1 million.

In a press release Wednesday, Rock Island Auction Company said the "BlasTech DL-44 Heavy Blaster" was purchased over the weekend for a whopping $1,057,000 but did not specify the buyer.

It is believed to be the only surviving prop blaster of the three made for "A New Hope," which was released in 1977, according to the auction house. 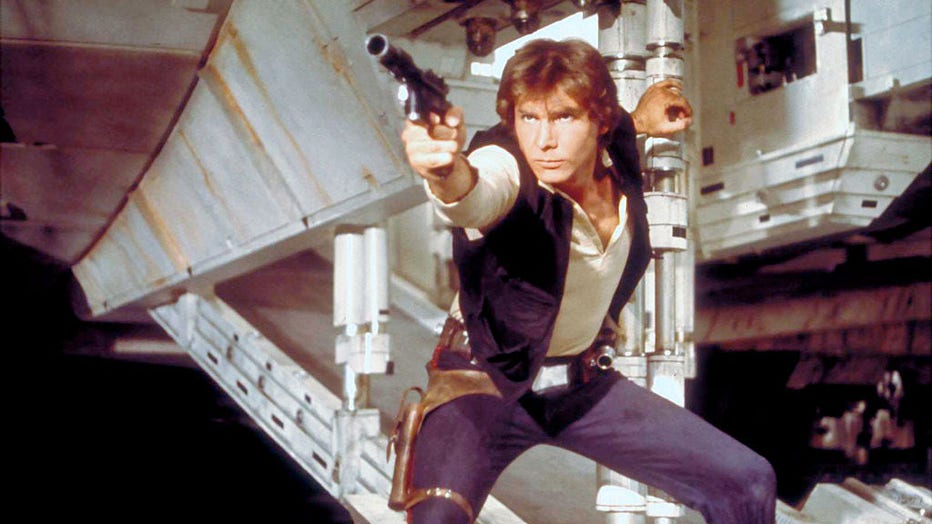 "We know how passionate fine arms collectors can be, and it's great to see that same energy in other fields of collecting," Rock Island Auction Company President Kevin Hogan said in the release.

"We're grateful for the excitement and support generated for this auction. It's yet another demonstration of the growing markets for collectibles and fine arms."

Prior to the auction, estimates for the sale price for the iconic "Star Wars" blaster prop made of military surplus parts were between $300,000 and $500,000.

The prop weapon was previously thought to be missing. However, the London-based prop house Bapty & Co. later found the prop in its inventory, the auction house said.

Ethan Sappington, 7, became the youngest person in the U.S. to receive a multi-grip bionic arm.

Other "Star Wars" franchise-related pieces have fetched significant sums at auctions in the past. In June, a miniature X-Wing starfighter from "A New Hope" sold for over $2.3 million.