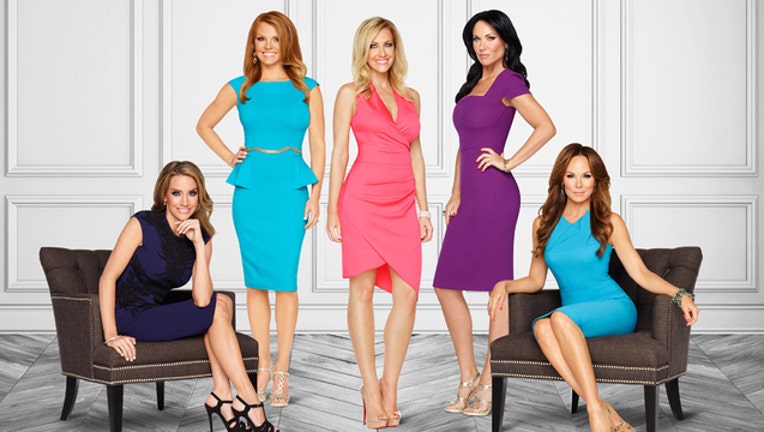 DALLAS - Bravo has announced the cast for the Dallas-based edition of its popular Real Housewives series.

Bravo also didn’t miss a chance to use one of the most overused clichés about the Lone Star State.

“Everything is bigger in Texas – the egos, the attitudes, the bank accounts, and of course, the drama,” the network said in a promotional video.

Real Housewives of Dallas is set to premiere on April 11.