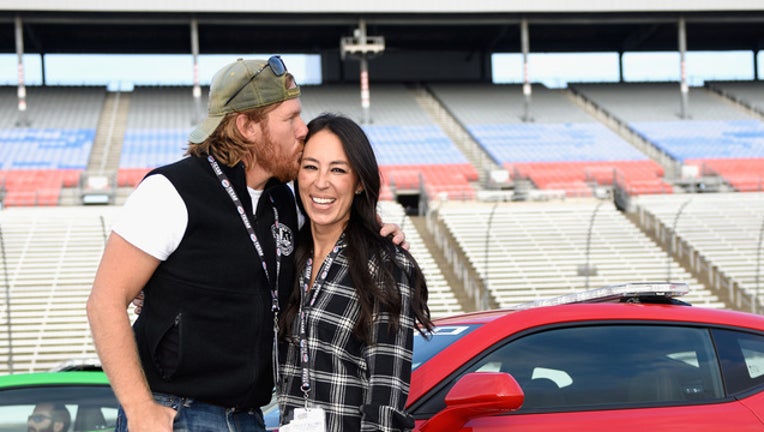 The proud papa announced the birth Saturday on Twitter. He wrote, "The Gaines crew is now 1 stronger!"

The stars of the TV show "Fixer Upper" have two daughters and two others sons. Chip Gaines did not immediately reveal the newborn's name or further details.

He did tweet: "10 beautiful toes and 10 beautiful fingers all accounted for, and big momma is doing great!"

The family lives on a farm near Waco, Texas. "Fixer Upper" featured home improvement and renovation projects in Central Texas. It wrapped up its fifth and final season in April.