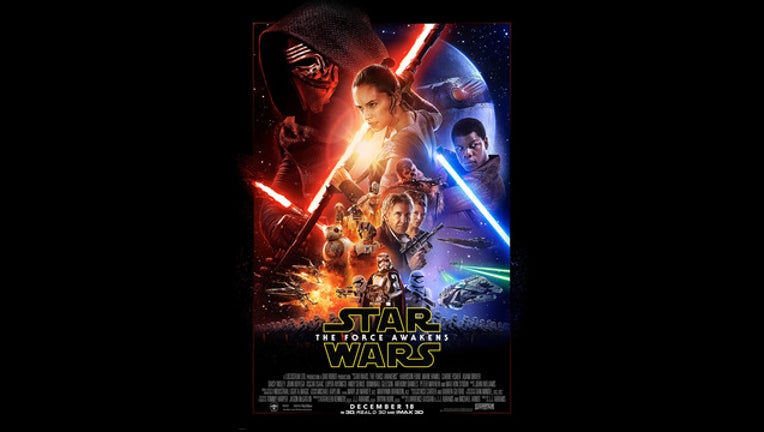 LOS ANGELES (AP) — A half-mile section of Hollywood Boulevard has been closed to traffic and a giant opaque tent now lines four blocks of the famous thoroughfare. Fan bleachers are up and spotlights are everywhere.

Could the Academy Awards be coming early to Hollywood? No, bigger: On Monday evening, three theaters will roll out red carpets for the world premiere of the hugely anticipated "Star Wars: The Force Awakens."

Many of Hollywod's top stars will join hundreds of costumed fans at what could be the largest Hollywood premiere ever. One of the participating theaters — the iconic TCL Chinese — hosted the premier of the original "Star Wars" in 1977.

Los Angeles Police say extra vehicle patrols and more officers on foot are being assigned to the area.