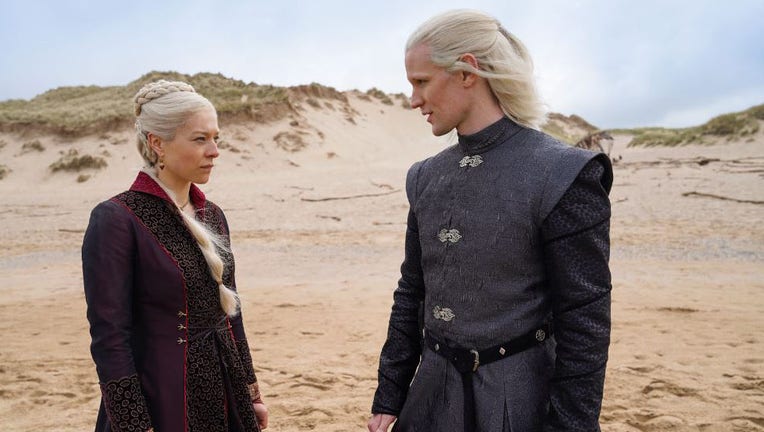 Fans eagerly anticipating the debut of the new HBO show "House of the Dragon" got a glimpse of the series in a new trailer.

"House of the Dragon" is a prequel to the hit show "Game of Thrones" and is set 200 years before the original series and tells the story of House Targaryen, according to HBO’s website.

The official trailer features plenty of action, dragons, and suspense and dropped Wednesday ahead of the "House of the Dragon" panel at Comic-Con International in San Diego.

"All the dragons roar as one.  The #HouseoftheDragon trailer has arrived," HBO tweeted Wednesday. 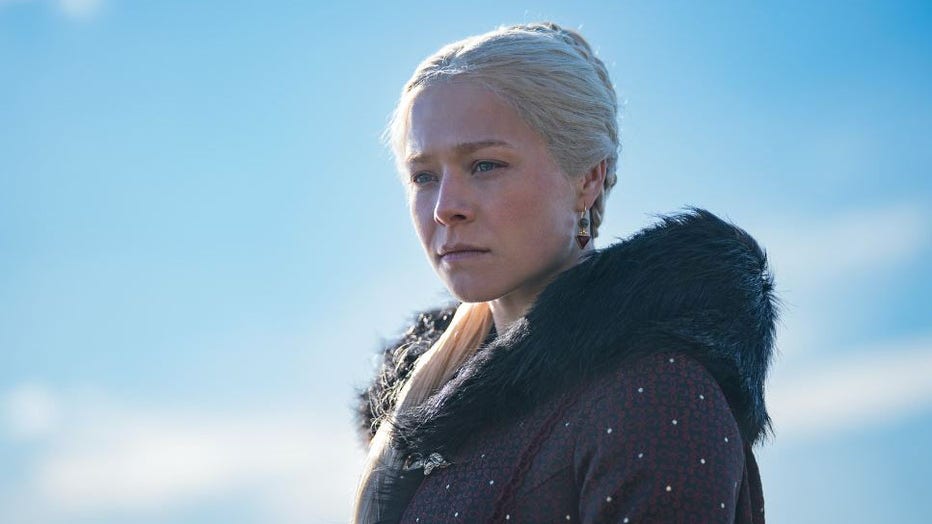 The 10-episode drama is based on George R.R. Martin’s "Fire & Blood" and viewers can catch the first episode of "House of the Dragons" on Aug. 21 on HBO and HBO Max.