What should go in your hurricane kit?

FOX 26's John Dawson takes a look at some of the gadgets and other items you should have ready, just in case.

As the hurricane season gets underway, experts at AAA are warning that not everyone who finds themselves under an evacuation order will get out of harm’s way.

Out of the four states polled, Florida came out on top for having the highest percentage of respondents saying they’ll ride out the storm.

Around 25 percent of Floridians recently told the auto club that they would stay in their home through a hurricane, despite being in an evacuation zone. 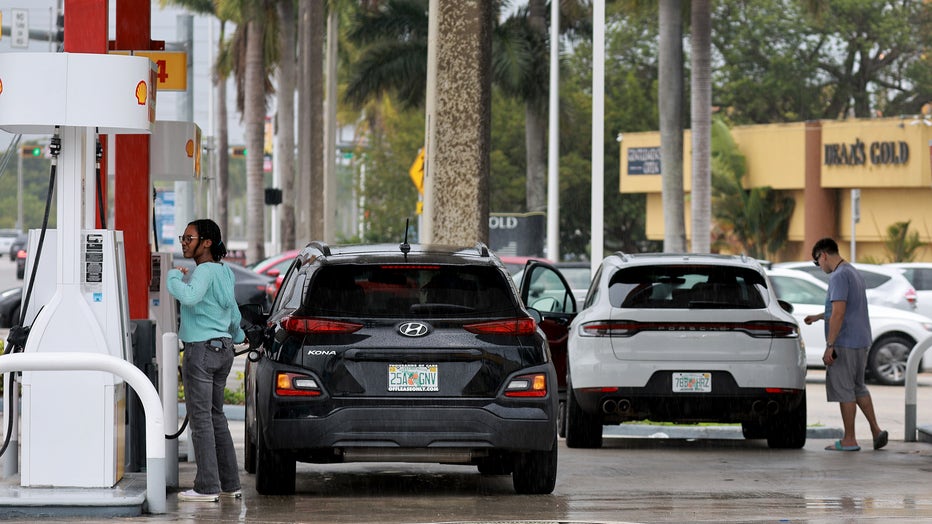 MIAMI, FLORIDA - MARCH 10: A person fuels their vehicle at a gas station on March 10, 2022 in Miami, Florida. (Photo by Joe Raedle/Getty Images)

Residents in Georgia, South Carolina and North Carolina were also polled, but all of the Southern states saw a higher percentage of people saying they would follow evacuation notices than in the Sunshine State.

Experts warn a multitude of reasons could be to blame for the more relaxed atmosphere amongst Floridians.

RELATED: 7 facts to know about hurricanes

The majority of the state has been fortunate without seeing impacts from a significant tropical system for several years.

Since 2018, only one major cyclone has struck the state, and the last time a hurricane made landfall on the East Coast was back in 2005.

Hurricane season is here: What to know for 2022

The lack of hurricanes and the population boom means the majority of the residents have never experienced hurricane damage or have had to evacuate for a natural disaster.

NEW TO FLORIDA? HERE'S A GUIDE TO HELP PREPARE FOR YOUR FIRST HURRICANE SEASON

Additionally, the AAA survey suggests that rising inflation might also weigh into decisions on whether to flee or wait out the storm.

Prices for gas and other travel expenses are on the minds of many who live in coastal communities.

Just short of half of the respondents in Florida said the price and availability of gas could influence their decision on whether to evacuate or not. 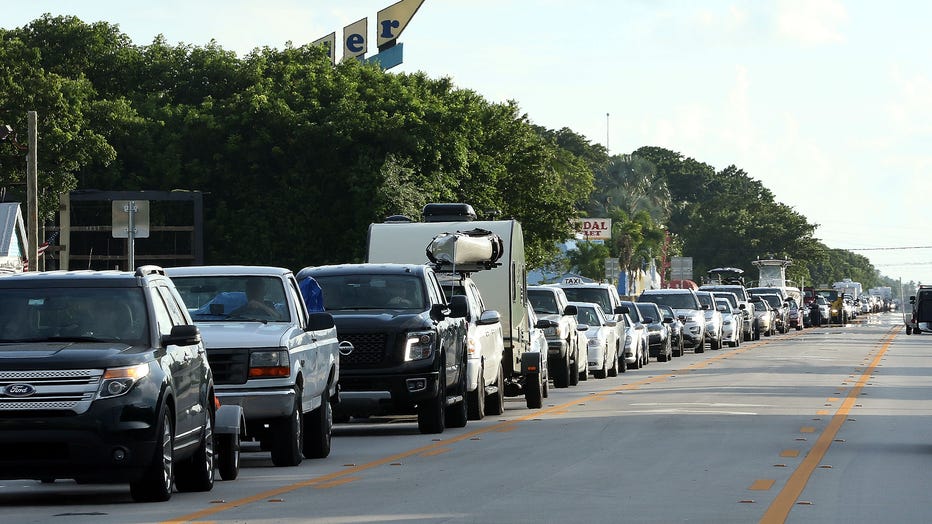 ISLAMORADA, FL - SEPTEMBER 05: Cars sit in traffic as they evacuate heading North on Overseas Highway in the Florida Keys on Septeber 5, 2017 in Islamorada, Florida. (Photo by Marc Serota/Getty Images)

Confusion on where to evacuate to, the safety pets and just being around in case of damage to the home, were some of the top reasons residents gave to AAA for planning to ride out the storm. 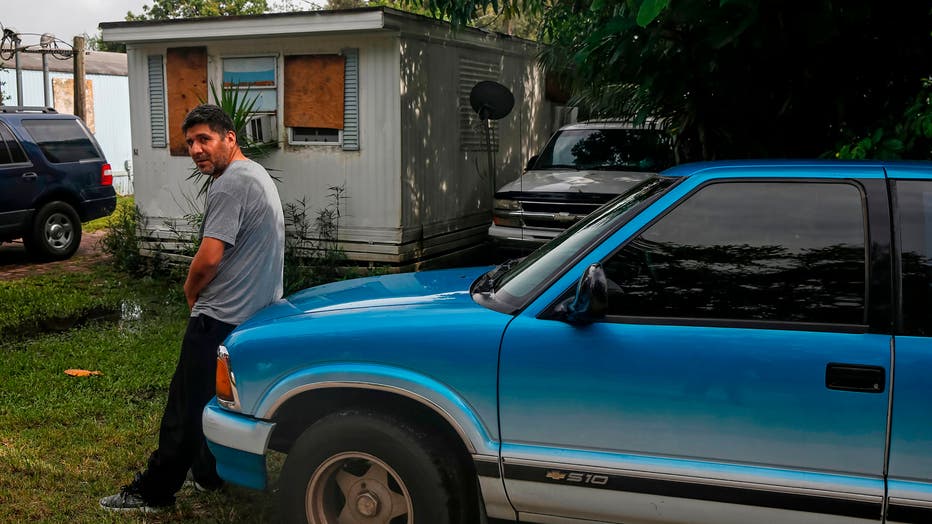 The Atlantic hurricane season began on June 1 and will end on November 30, and if experts’ predictions are accurate, the season could be another busy one.

RELATED: Watch vs. Warning: Here are the differences between these weather terms that could save your life

Colorado State University recently released an updated outlook that calls for as many as 20 named storms, 10 of which could become hurricanes with winds of at least 74 mph.