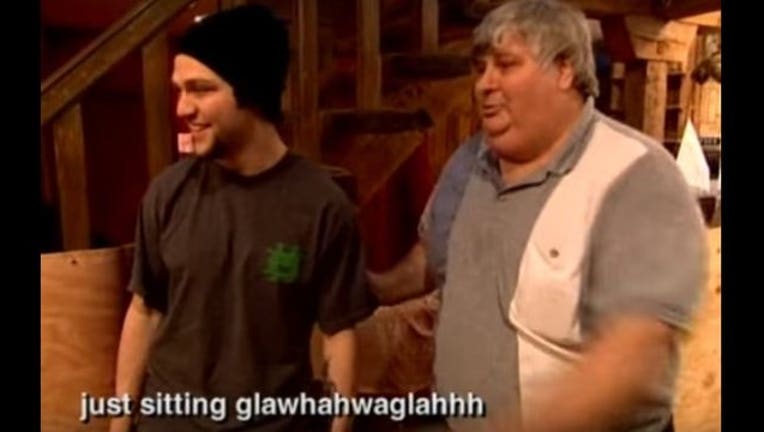 (FOX 11) - Vincent Margera, the uncle of Bam Margera who appeared in "Jackass," has died, according to TMZ.

Vincent became well-known for pranks he pulled off with Bam on the "Jackass" TV show and movies as well as "Viva La Bam."

Vincent has been struggling with kidney and liver failure for several years, TMZ reports. He fell into a coma last month and has been in bad shape ever since.

"He enjoyed himself and wanted to thank all the fans. He went through a lot, especially with the Denver stuff. He wanted everyone to know that he never did that," Bam Margera’s mother, April Margera, told CNN.

In 2007, he was convicted on two counts of sexual assault on a child, stemming from an autograph signing event.

According to the Denver Post, he was sentenced to 10 years of probation, during which time he was not allowed to portray the character Don Vito, attend autograph sessions, write books or appear on television shows.

Johnny Knoxville tweeted on Sunday," RIP Don Vito. You will be missed."