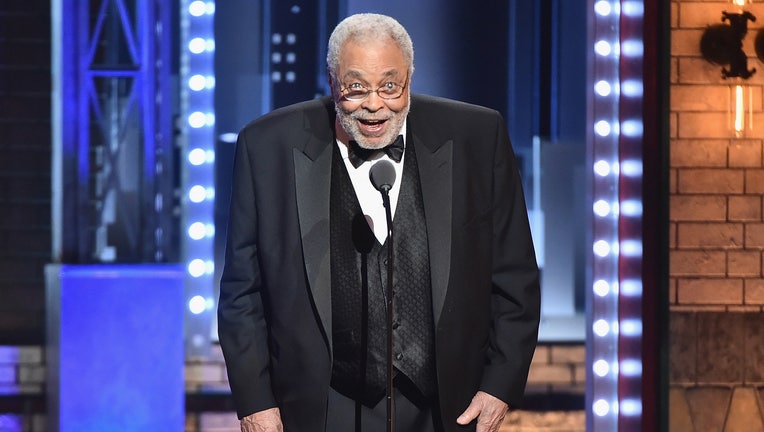 James Earl Jones, the legendary voice behind "Star Wars"’ Darth Vader, is retiring after 40 years of voicing the iconic character.

The influence of Jones, 91, is undisputed as Darth Vader served as a multi-generational villain. In his retirement, however, Jones signed over the rights to use his voice via artificial intelligence in future film iterations of the character as he "wished to keep Vader alive," according to Vanity Fair.

"He had mentioned he was looking into winding down this particular character," Matthew Wood of Lucasfilm told the magazine. "So how do we move forward?"

James Earl Jones with his honoroary Oscar at the 84th Annual Academy Awards show at the Hollywood and Highland Center in Los Angeles, CA on February 26, 2012.  (Al Seib/Los Angeles Times via Getty Images)

Jones has voiced the Star Wars character since its inception in 1977 and most recently starred as Darth Vader in the new Disney+ Obi-Wan Kenobi series.

'ANDOR': A LOOK AT THE LATEST 'STAR WARS' SERIES ON DISNEY+

His return to the role was well-liked and widely praised by fans of the show.

Amid Jones’ retirement, the newly restored Cort Theatere on Broadway was renamed in his honor. 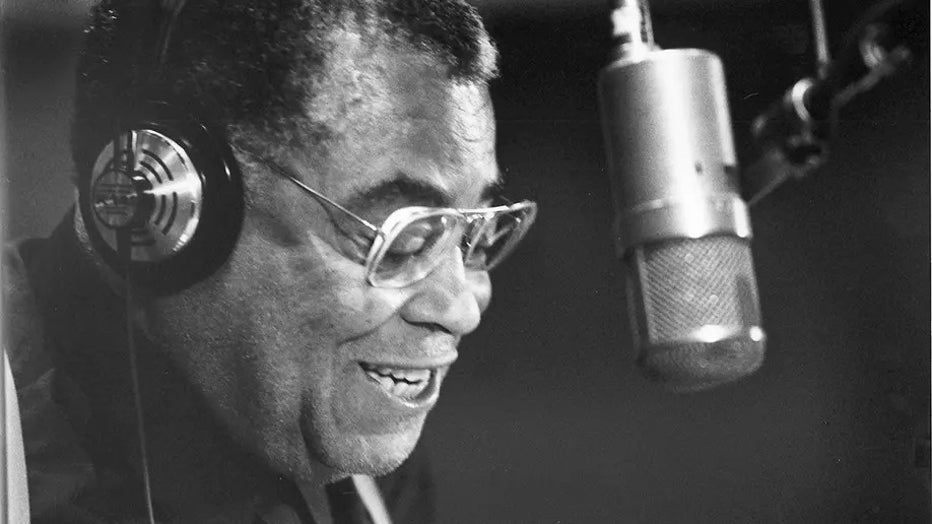 Close-up of American actor James Earl Jones, headphones on his head, as he speaks in a microphone in a recording studio, Hollywood, California, July 10, 1991. (Edmund Eckstein/Getty Images)

On Monday, Sept. 12, New York City Mayor Eric Adams, Samuel L. Jackson and LaTanya Richardson Jackson and others joined together for a ceremony to announce the name change.

"It means everything. You can’t think of an artist that has served America more," director Kenny Leon told The Associated Press. "It’s like it seems like a small act, but it’s a huge action. It’s something we can look up and see that's tangible."

"I couldn’t think of anybody more deserving of this honor," Leon added. "When I think about it, I think about young kids. I think about Black kids, White and Asian kids, all kinds of kids, standing up outside that theater and looking up and saying, ‘That’s it: The James Earl Jones Theatre. That represents the good in all of us.’"

The three-tier theater, initially built by and named for John Cort, general manager of the Northwestern Theatrical Association, underwent a $47 million restoration before its renaming.