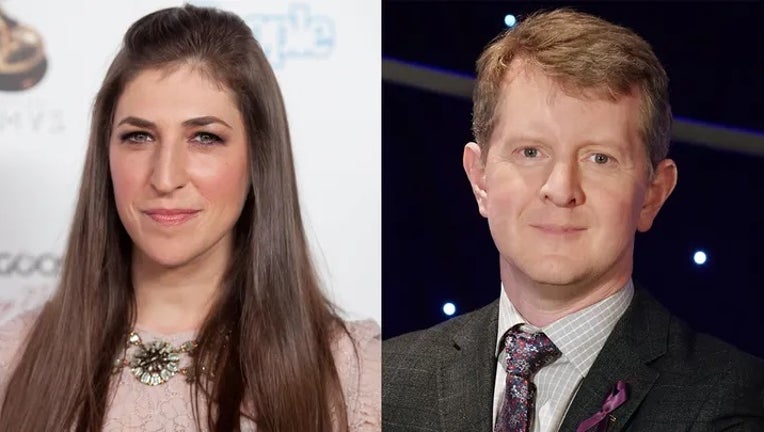 "Jeopardy!" has found its new co-hosts in Mayim Bialik and Ken Jennings, the show announced Wednesday.

The two, who have been guest hosting since October, have been chosen as permanent replacements for the late Alex Trebek.

"Please join us in welcoming the official co-hosts of Jeopardy!, @kenjennings and @missmayim! We couldn’t be more thrilled," the show's tweet announcing the news stated.

In addition to naming permanent hosts, the show is launching three new initiatives, including a topical weekly podcast. "Inside Jeopardy!" will be hosted by the producers of the game show.

"The fact is, we have so much ‘Jeopardy!’ to make, and so many plans for the future, that we always knew we would need multiple hosts for the franchise, and we are just so grateful that Mayim and Ken stepped in and stepped up to put the show in a position to succeed," Davies said in the official announcement. "And succeed it has."

According to Davies, viewership for the show has increased to 27 million viewers a week this past season, making it the "most-watched entertainment show" on TV.

"Mayim and Ken are both extraordinarily talented and simply lovely humans," Davies continued. "They support the staff and each other. They love and respect this institution of a television program. In return, the staff and I are honored to work alongside them."

Trebek's tenure at the game show spanned over 37 seasons. After a long battle with pancreatic cancer, the 80-year-old died in November 2020.

The replacement search for the legendary host proved difficult, with a rotation of guests hosts who included Aaron Rodgers, Anderson Cooper, Katie Couric, Bialik and Jennings until August 2021, when executive producer Mike Richards was tapped for the gig. 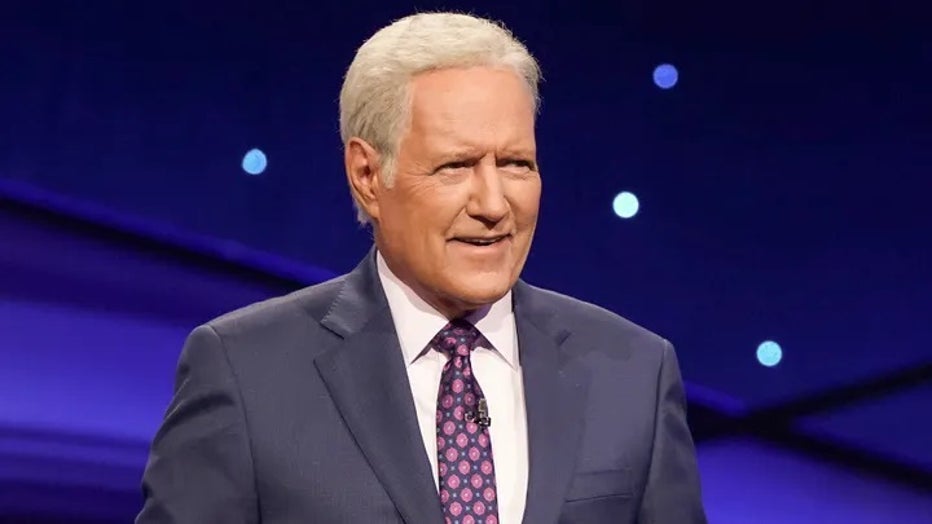 Alex Trebek, the longtime host of the popular "Jeopardy!" game show, died at age 80 in November 2020 after a lengthy battle with pancreatic cancer. (Eric McCandless/ABC via Getty Images)

Shortly after that announcement, Richards' past comments on a podcast resurfaced, and they included sexist remarks. He stepped down less than two weeks after securing the position.

Bialik and Jennings were reintroduced to a hosting rotation in August and September, respectively. 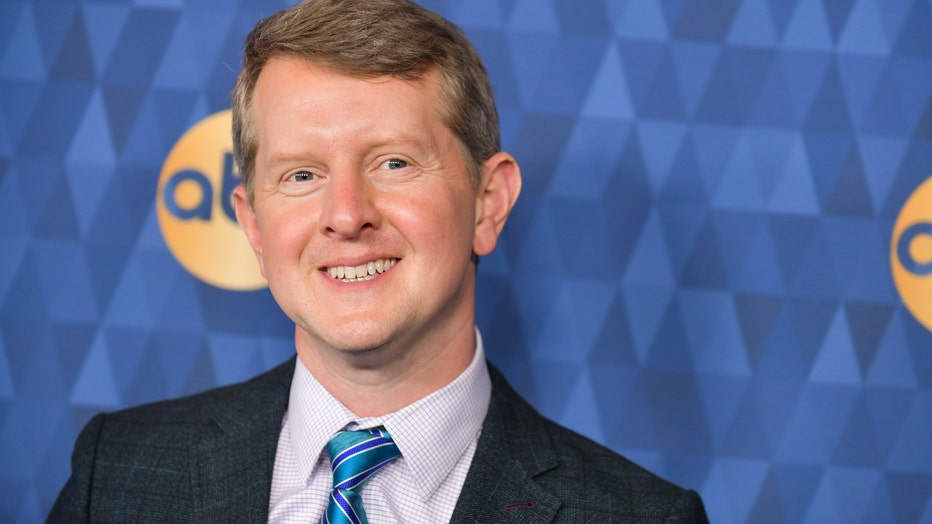 New episodes of the game show will begin airing Thursday.