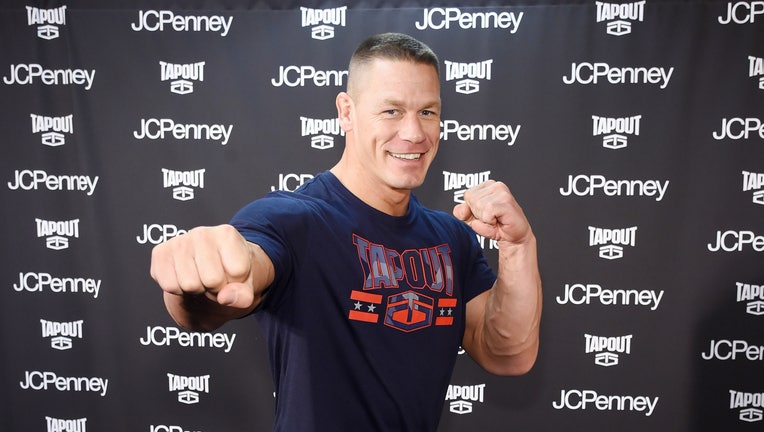 WWE superstar and actor John Cena is the celebrity kids ask for most when they’re granted a wish through Make-A-Wish. And time and time again, John Cena shows up.

Cena has granted a record 650 wishes to critically ill children since he started working with the foundation in 2002, a new world record, according to Guinness. Make-a-Wish helps ailing kids and teens have a wish granted, such as meeting a celebrity, becoming a VIP at theme parks or traveling to a dream destination.

In a 2018 interview with the Associated Press, Cena explained why he’ll keep granting wishes "as long as they’re asking me to do it."

"I try to put myself in that perspective of if I had one thing to wish for, where would I fall on that list?" he said. "I don’t know exactly if I’d be in my top 100. So for me to be the name of like, ‘I would like to hang out with this person for the day,’ that’s a pretty strong statement.

"It really is pretty magical when they get a really intimate experience with the individual and then they get to go see them be a superhero [in a WWE performance]. I’ll do that as long as I can, as long as they’re asking me to do it."

Cena, 45, is tied with Ric Flair for the most WWE world championship reigns. His movies include "The Suicide Squad," "Bumblebee," "Trainwreck" and "Playing with Fire," among others. 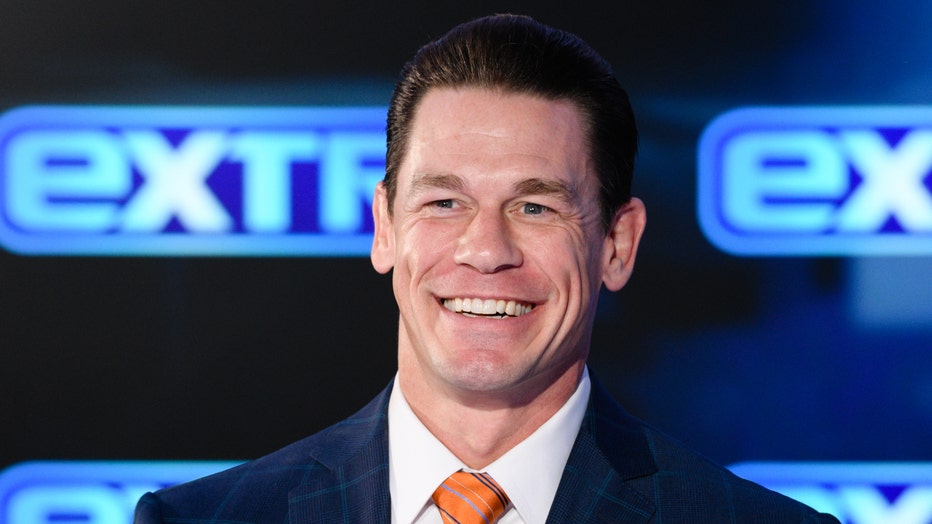 According to the Guinness Book of World Records website, no other celebrity has granted more than 200 wishes in the organization’s 42-year history.

Asked why he connects so well with kids, Cena told the AP that kids will "give it to you straight."

"One, I just have nonstop energy. I love energy and I love excitement, and I think kids have the same," he said. "They have such a lust for life, such an honest and genuine attack on every day.